Recently, actor Priyanka Chopra took to social media to show her support for the Black Life Matters protest. However, she was called out by social media users for her hypocrisy as she has endorsed fairness products in India in the past. 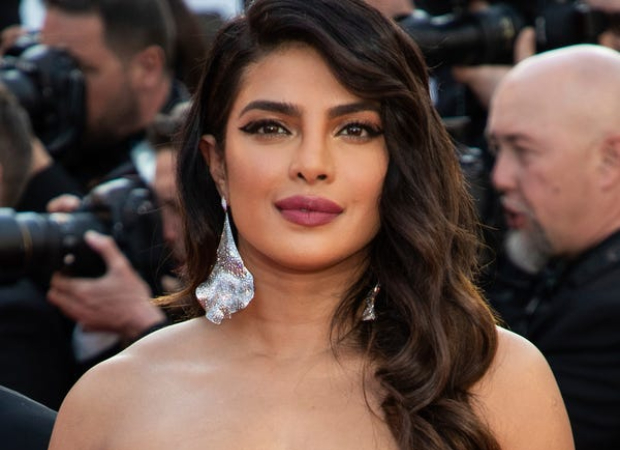 While the actress has not responded to any of the criticism doing the rounds, her fans have dug out an old video interview of the actress where she explains why she endorsed fairness creams. The video is from the year 2015 where she can be seen getting interviewed by journalist Barkha Dutt about her films and life. One of the members of the audience asked her why she had promoted fairness products in the past.

“I felt really bad about it, that’s why I stopped doing it,”Priyanka said. She then mentioned how her family members used to tease her for her skin tone. "All my cousins are gora-chitta (fair) I was the one who turned out dusky because my dad is dusky. Just for fun, my Punjabi family would call me ‘kaali, kaali, kaali’. At 13, I wanted to put fairness creams and wanted my complexion changed,” she added.

Social media has turned into such a negative and hateful place. It's a toxic environment I really don't want to be around anymore. People are dragging Priyanka for almost 20 years old Fairness Cream TVC when she has already addressed this issues,talked in-depth , apologized and took full responsibility for it ??? What is the point of continuing to bash her ????? This is HARASSMENT

“But then I got into films and I didn’t understand. And I did a fairness endorsement for a year and then I felt like ‘I look pretty alright.’ I shouldn’t, I don’t wanna do this and then I didn’t do it. But I was also finding my ground that time as I was 21 or 22 years old,” Priyanka said. When Barkha asked her if she would do it again for a big sum of money, she said, “I have been offered many times, but I said no to them.”