The murder of African-American man George Floyd by a police officer in the USA has triggered the Black Lives Matters Movement again. People have hit the streets to protest against racism and are demanding justice for the African-American community. Many celebrities in the West have spoken against the brutality. 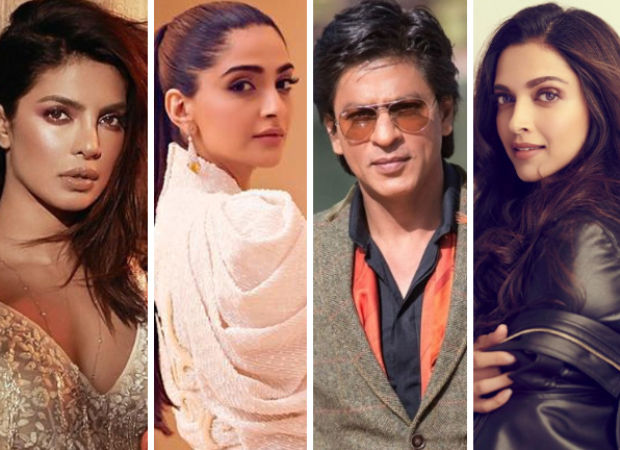 Indian celebrities including Priyanka Chopra, Kareena Kapoor Khan, Deepika Padukone, Ileana D’cruz, Disha Patani, Tiger Shroff, Ishaan Khatter, Karan Johar and many more have openly supported the movement. However, this has not gone well with the Indian Twitterati, who have been calling out the hypocrisy of some Bollywood celebrities. They first called them out for not standing up for migrant workers in their own country and have now started digging out advertisements where some of the popular celebs have promoted skin whitening and fairness creams.

Check out some of the tweets below.

Please let us not forget those who haven't even said anything, is that worse? pic.twitter.com/Y3kVyC5jQz

This is very vague but let's count it pic.twitter.com/qCRWKsORMw

Pri was the face of skin lightening creams in india. Pri is part of the problem pic.twitter.com/MHziEp9OL0

Black lives matter but not the black colour. That's hypocrisy of bollywood right on your face. @Ileana_Official pic.twitter.com/t5LdNaYllc

Also Bollywood : *paints the faces of their fair actors black instead of casting someone who can fit the role*
*sells fairness products*
*propagates colorism* pic.twitter.com/D65z0xLe3R