Priyanka Chopra's time in India was quite hectic. The actor, who came back to Hindi films after a gap of three years, was into a multi-city promotional tour for The Sky Is Pink. Now that the film has released, it was time for PC to head back to her other home. 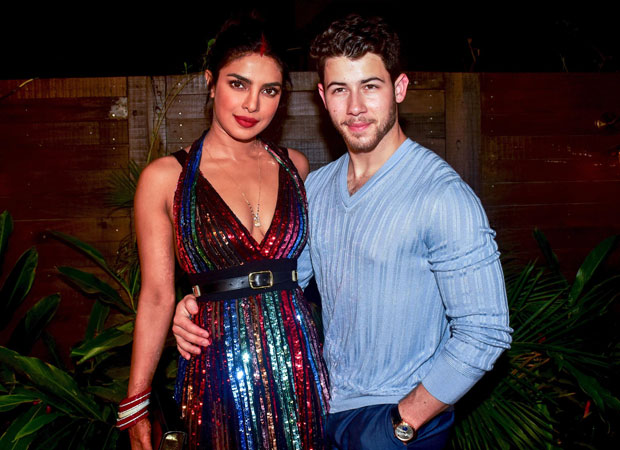 The actor's reunion with husband Nick Jonas happened in Las Vegas. The duo attended a music concert together, and Priyanka turned host for the evening too. She later shared a selfie with her 'Vegas Baby'!

The Sky Is Pink, directed by Shonali Bose, had quite a strong promotional round in the US too. Priyanka appeared on the American talk show Today Show and NBC's The Tonight Show among others, and had earlier indulged in a heart to heart conversation with IMDB at the time of Toronto International Film Festival, where the film premiered.

Nick, on the other hand, is keeping busy with Happiness Begins, the Jonas Brothers' musical tour. Now that they've squeezed some time with each other, they definitely deserve a break.

Priyanka will be next seen in We Can Be Heroes, a Netflix original directed by Robert Rodriguez.

“How many more Nirbhayas?” – asks Priyanka…