Last Updated 09.12.2022 | 4:07 PM IST
feedback language
follow us on
Bollywood Hungama » News » Bollywood Features News » Priyanka Chopra opens up about her daughter for the first time; discusses how she plans to raise her

Priyanka Chopra has spoken out about what it's like to be a new parent. In January of this year, the actress and her singer-actor husband Nick Jonas welcomed a baby girl through surrogacy. Priyanka discussed what kind of parents she had and what kind of parent she wants to be for her daughter during an interview with Lilly Singh about her new book. 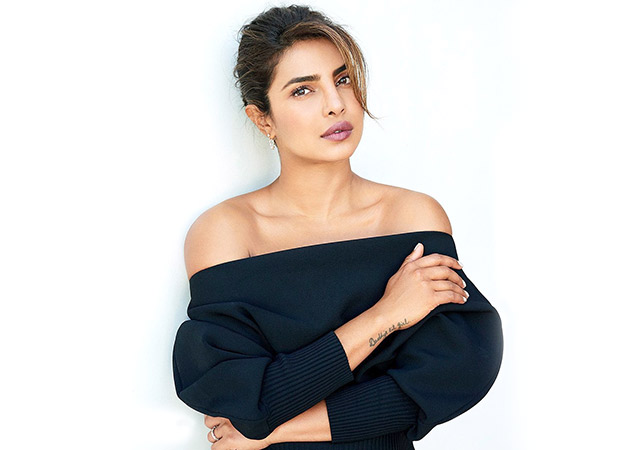 Priyanka Chopra opens up about her daughter for the first time; discusses how she plans to raise her

Lilly Singh's new book, “Be a Triangle: How I Went from Being Lost to Getting My Life...” released on Wednesday. In a special conversation, Priyanka also discussed her thought process as a new parent during the conversation. "As a new parent right now, I keep thinking that I will never impose my desires, fears, and upbringing on my child," she said. :Children come through you, not from you, I've always believed. There is no belief that says, ‘This is my child, and I will shape everything.’ They come to you in order to find and build their own life. Recognizing that helped me a lot, and my parents were very non-judgmental in a way."

On the work front, Priyanka Chopra is currently working on a number of projects. She has completed filming for Text For You and the web series Citadel. She recently signed on to star in Ending Things with Anthony Mackie. She will also star in Farhan Akhtar's Jee Le Zaraa with Alia Bhatt and Katrina Kaif.

Also Read: SCOOP: Post motherhood, Priyanka Chopra Jonas may opt out of Jee Le Zaraa; gives option of signing some other actress in her place