Priyanka Chopra and Nick Jonas got married in a sensational ceremony at Umaid Bhavan and by the looks of it, the shaadi along with the pre and post ceremonies were nothing short of PC’s personal fairytale. It was just breathtaking to watch her walk the aisle and get married to the love of her life, Nick Jonas. While she already had one reception party in Delhi where PM Modi was present to bless the couple, Priyanka will have a party for her industry friends this month in Mumbai. But before that, her industry friends took to Twitter to congratulate her on this happy news. Sonam Kapoor wrote,” You guys look insanely stunning. Congratulations, darlings.” She also added, “Oh god Priyanka what a fairy tale and you look breathtaking.” Katrina Kaif put up a message, “Congratulations @priyankachopra you both look wonderful all the love and happiness to you both.” Alia Bhatt also took to Twitter to write, “Just too beautiful! Congratulations you guys!! @priyankachopra @nickjonas.” 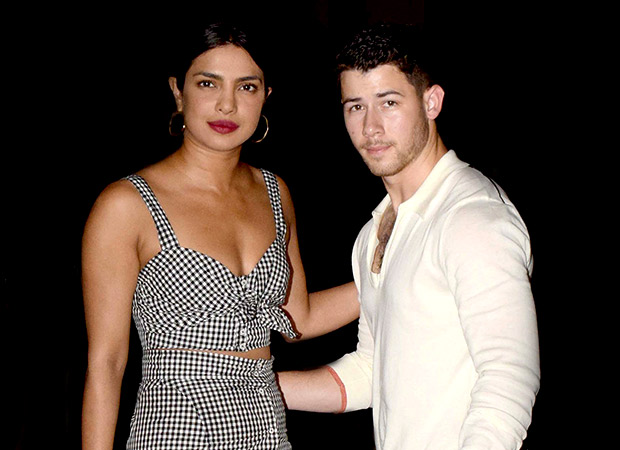 Anushka Sharma who will celebrate her first anniversary this month also took to social media to write, "You guys looked beautiful together. Wish you guys a blissful and blessed forever and ever." The Rock Dwayne Johnson also wrote a beautiful wish for his Baywatch star. He tweeted, “Congrats, fam! So happy for you two.” Kingdom star Jonathan Tucker wrote, “Bahut saara ashirwad.”

Priyanka will be seen in The Sky Is Pink with Farhan Akhtar and Zaira Wasim. She will go on a short honeymoon during the Christmas season after working on her movie.

Deepika Padukone experiments with horror in…