Actor Priyanka Chopra and musician Nick Jonas are one of the most adored couples around the world. The two got married in 2018 in India and often share moments from their life on social media. 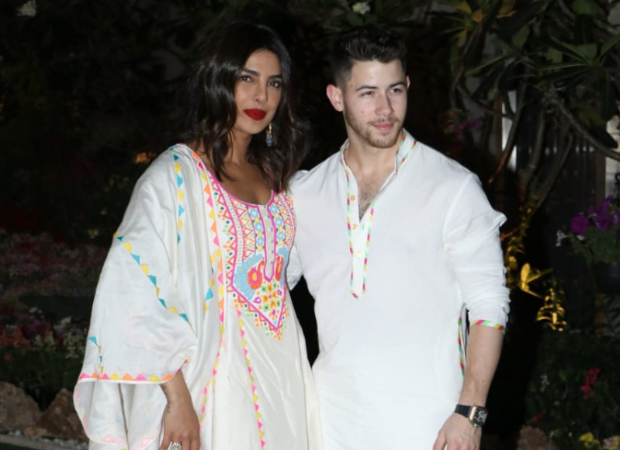 While the two belong to two very different cultures, the couple has proven to beautifully embrace each other's culture and traditions. A few days ahead of Holi, Priyanka Chopra along with Nick Jonas arrived in India to celebrate Holi. The pictures of the couple posing with fans at the airport were widely shared earlier today. 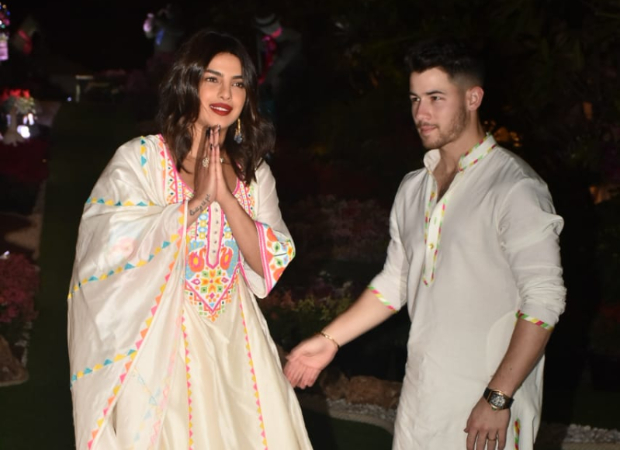 Priyanka Chopra's brother Siddharth Chopra was also spotted at the party. He was accompanied by actor Neelam Upadhyay who is rumoured to be his fiancee.

Also Read: Sophie Turner is fascinated by Priyanka Chopra’s fame in India – “They worship her over there. It’s kinda crazy.”