Priyanka Chopra Jonas will be the next one to feature on Oprah Winfrey’s interview where she will be talking in detail about her career, her love life and more. Oprah Winfrey is known to have conversations that usually leave the viewers stunned and shocked. With a lot of people waiting to know Priyanka Chopra Jonas’ life up close, this interview will surely be one of the most-watched ones. During the interview, based on her excerpts from her memoir, Oprah asked Priyanka to talk in detail about her mother Madhu Chopra playing an important role in her settling down with Nick Jonas. 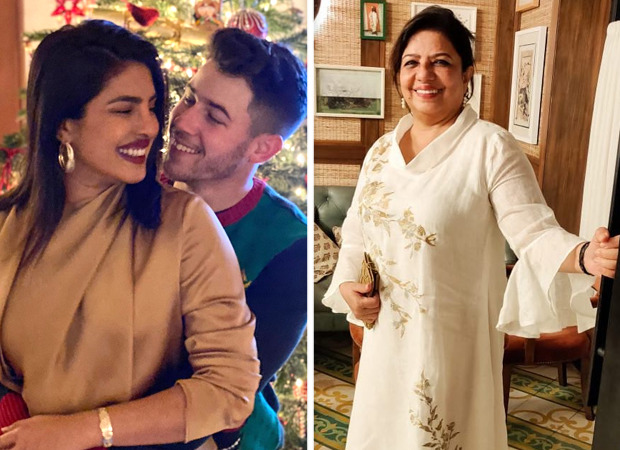 In a new promo from the interview, Priyanka is seen saying, “I may have judged the book by the cover, I didn’t honestly take it seriously when Nick was texting me, you know, I was 35, I was like I want to get married, I want to have kids, and he is, you know in his 20s, and I don’t know if that’s something he’d want to do, like I did that to myself for a while, till I actually went out with him and nothing surprised me more than him. He is such a self-assured man, so sensible, so excited about my achievements, my dreams, such a true partnership that he offers me in everything that we do together.”

The actor will be seen talking more in detail about her life during her tête-à-tête.

Also Read: Parineeti Chopra reveals the tips she got from cousin Priyanka Chopra Jonas for Saina