Priyanka Chopra Jonas is a global personality who has worked on a number of domestic and international projects. From attending Global Citizen Live from Paris to jetting to various locations for her productions, the actress is incredibly busy these days. She's been seen jetting off to a new location for the filming of her upcoming series, Citadel. 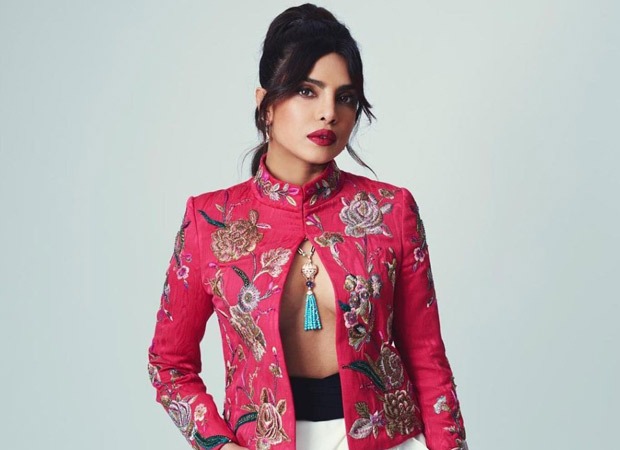 Her co-star, Osy Ikhile, shared a video on Instagram on Monday that gave fans a behind-the-scenes look inside their private flight. Osy celebrated his birthday on September 27 by sharing a beautiful Instagram reel with the cast of his upcoming series. His caption read, “33 TODAY!!! THANK YOU LORD!!!! Very blessed!! Extremely grateful! God is good! Famtree is winning! Life is DOPE,”

Osy was seen showing a glimpse of Priyanka's pet dog, Diana, as everyone proceeded to the private jet on the tarmac. Priyanka was seen sipping champagne and looking sad inside the plane. The crew was seen playing Uno and taking advantage of the private jet amenities during the flight. Osy ended the film by giving a tour of their lavish hotel.

The actress's team released a candid snapshot of her on Tuesday, in which she is seen seated in a VIP jet seat with her legs crossed. Fans were enthralled by Priyanka's 'desi' look in the photo.

Joe and Anthony Russo, the directors of Avengers, are working on a new series called Citadel. It will star Richard Madden and Priyanka Chopra Jonas. The show is billed as a high-octane spy thriller. It will feature interwoven, local-language versions of the storey in many other nations, including India.