Besides being an actress, Priyanka Chopra also likes to expand her business. From owing a production house, now the actress has turned into an investor with Bumble app. The social connecting network app, which has gained momentum abroad, is now being launched in the country and the actress hosted a special dinner celebrating the same along with CEO of Bumble, Whitney Wolfe Herd. 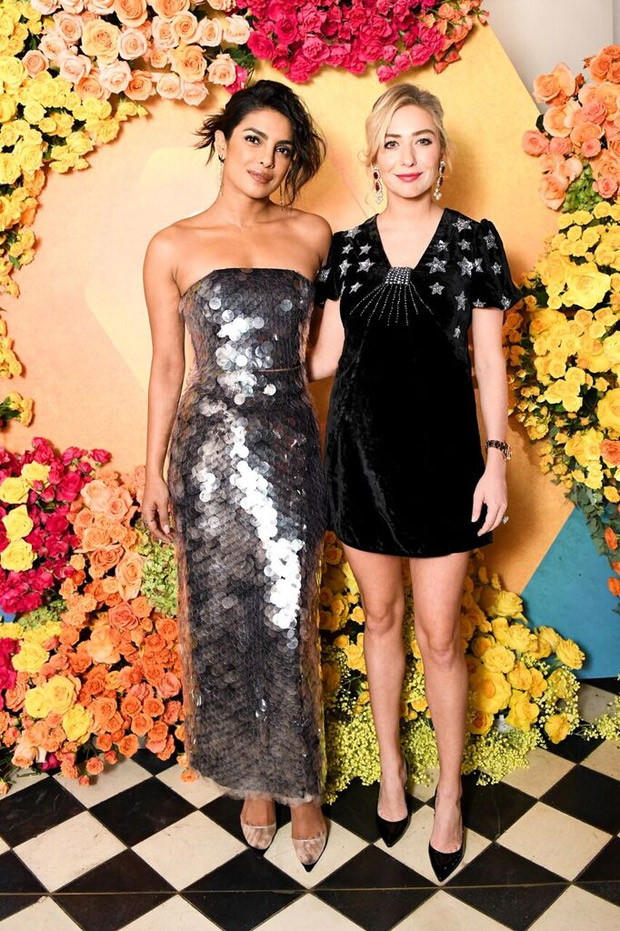 The special dinner was hosted at the prestigious Gramercy Park Hotel in New York at the rooftop and had a guest list of some renowned names like Anita Dongre, Bibhu Mohapatra amongst others along with some high profile industrialists from India and abroad. The special launch was however themed around the country’s traditions and the decorations highlighted elements like rickshaw and cycles.

The music too was mainly Bollywood and some popular tracks of Priyanka Chopra too were played during the evening. The cuisine too was Indian and a scrumptious four course meal was said to have been curated by celebrity chef Hari Nayak. Speaking on the special day, Priyanka Chopra revealed that dating is not something that happens often in India. Further explaining how the concept of dating works, the actress added that people don’t date multiple people in the country but it is more like when one dates a person, they like each other and further get into a serious relationship. She concluded that this is the general norm in the country. 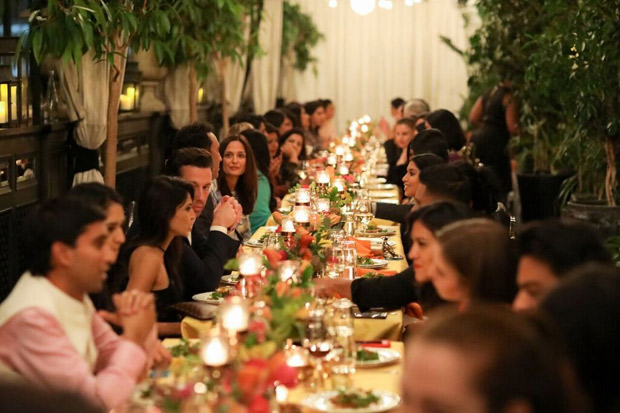 However, Priyanka Chopra also maintained that this app is not just for the ones in relationship. Reports claim that it is woman oriented app and to the same, Priyanka added that the ones who are committed can use it to make friends in general and even build up business and for professional purposes.

On the work front, Priyanka Chopra is expected to be shooting for The Sky Is Pink. The actress will be taking a break by the end of this month for her much talked about wedding with Nick Jonas.