Superstar Akshay Kumar is one of its kind superstars in Bollywood. He is known for shooting for 4-5 films in a year. While other actors struggle to do so, the actor makes it seem like a cakewalk. Whenever asked about it, he coolly says that he finishes work on a film in less than 2 months. He also opened up that he doesn't work on Sundays, goes on holidays, and yet, he manages to complete multiple films in a year. 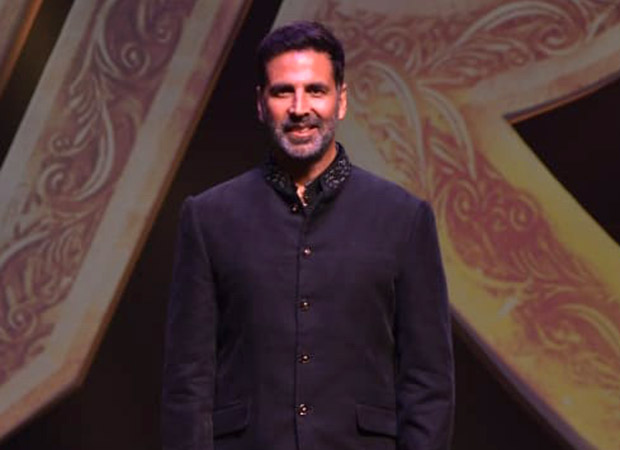 Prithviraj Trailer Launch: Akshay Kumar said that even though Prithviraj was a grand film, he completed shooting for it in just 42 days

Akshay Kumar's upcoming film is Prithviraj, a period film mounted on a huge scale. Usually, such films take more time than the other movies. There were also reports that Akshay Kumar shot for around 100 days for this film.

At the trailer launch of the film today, Akshay Kumar was asked about it. The journalist began his question by mentioning that he finishes work on the film in 2 months. To which, Akshay smiled and interrupted, "Not two months. I finish a film in 40 days!" There was thunderous applause and hooting from his fans, also present at the event.

The journalist then corrected himself and asked whether he was able to finish Prithviraj as well in a similar time period. To which he said, "Oh yes. I finished my work on Prithviraj in just 42 days. Our movie would have also been released had it not been for Covid."

Prithviraj's director Dr Chandraprakash Dwivedi then continued, "Akshay Kumar's best quality is discipline. If he has committed that he'll be on the set at 7:00 am, then he'll definitely be there dot on time. He'll be fully prepared and he'll also motivate others on the set. There's a lot of pressure on filmmakers and we want everyone to be on time. Hence, working with Akshay becomes a pleasure. We were able to shoot with around 1500 junior artists successfully till 7:30-8:00 pm for the simple reason that Akshay is a disciplined actor. Even the costars used to be on time when they'd see that Akshay is punctual."