Last Updated 07.12.2021 | 10:49 AM IST
feedback language
follow us on
Bollywood Hungama » News » Bollywood Features News » “This is the price the film industry has to pay for being high profile,” says Javed Akhtar amidst Aryan Khan’s arrest

Veteran lyricist Javed Akhtar said that the Hindi film industry is under the scanner because of its high-profile nature and it is the price it has to pay. The nation's eyes have once again fallen on the industry after the arrest of superstar Shah Rukh Khan's son Aryan Khan in connection with a drugs on cruise case. 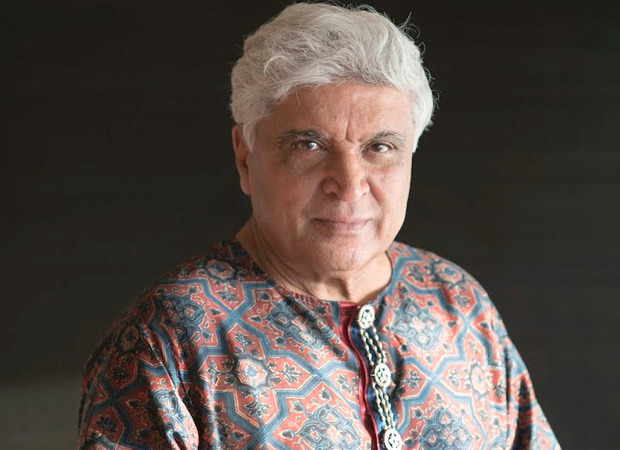 Recently, at a book launch event, Javed Akhtar was asked if he feels Bollywood is being routinely targeted with raids, he said, "This is the price the film industry has to pay for being high profile. When you're high profile, people have fun pulling you down, throwing muck at you. If you're a nobody, then who has the time to throw stones at you?". He was speaking at the launch of the book ‘Changemakers’ written by authors Almas Virani and Sweta Samota.

Aryan Khan was arrested on October 3 by the Narcotics Control Bureau along with seven others. He is currently lodged in the Arthur Road Jail. A special NDPS court judge will be passing bail orders today. The hearing of his bail plea was held on October 13 and 14.