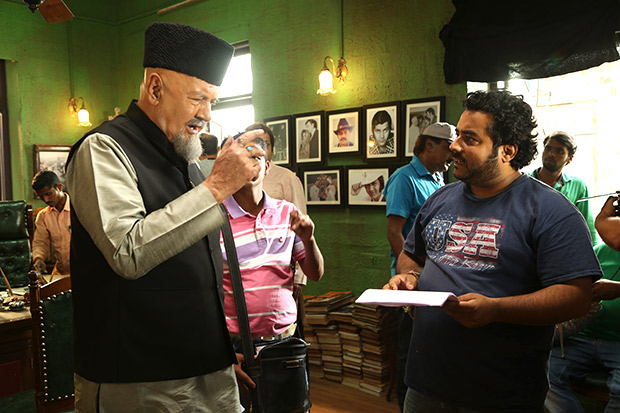 Veteran actor Prem Chopra who has essayed many roles in his illustrious career plays the role of Shaukat Ali Mirza Karachiwale who is a veteran Urdu writer and philosopher in Keshhav Panneriy’s Jeena Isi Ka Naam Hai. The veteran actor will be seen in a never-seen-before avatar in the film.

Prem saab’s onscreen character is an award winning personality. When director Keshhav Panneriy narrated the script to Prem saab, he was awed by the pictures and awards which the legendary actor had won in his career. The director asked Premji, if the team could use his actual pictures to decorate his onscreen office rather than creating new ones, so that the scene looks real and authentic. To the surprise of Keshhav, he immediately agreed to the same. Prem Chopra shared almost 50 pictures including the one pic in which he was receiving an award from the then President of India Gyani Zail Singh. 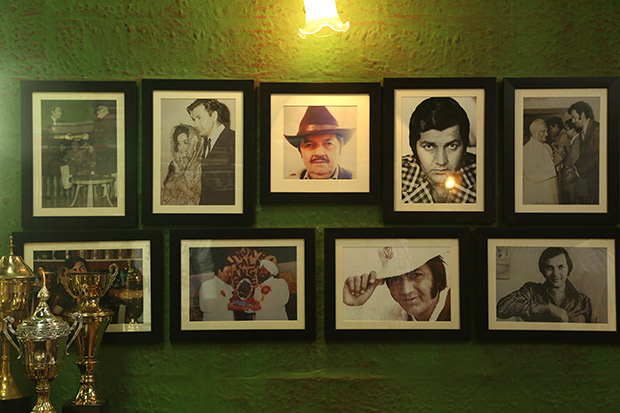 Keshhav further added, “Prem saab is truly a legendary actor, as promised he shared all his pictures with the production team which helped to add depth and authenticity to the scenes.” Produced by Purnima Mead of Bibia Films, the film is directed by Keshhav Panneriy which also marks his directorial debut. Starring Arbaaz Khan, Ashutosh Rana, Prem Chopra, Supriya Pathak, Manjari Fadnis and Himansh Kohli, Jeena Isi Ka Naam Hai is slated to release in January 2017.

The scene demanded Prem saab’s onscreen office was to be decorated with a lot of awards and accolades which he had won being an Urdu writer through the years. The director reveals that all the awards, pictures and accolades which will be seen in Prem Chopra’s on screen office have been awarded to him in real life. Talking about the same Keshhav said, “While narrating the script and his character to Prem saab, I had taken my production head also to give Premji a detailed look of how his character and his office will look like. Premji heard out the production head patiently and then said there is no need to create an awards or pictures; we could use the ones which I have received over the years so it could add more to the surrounding.”