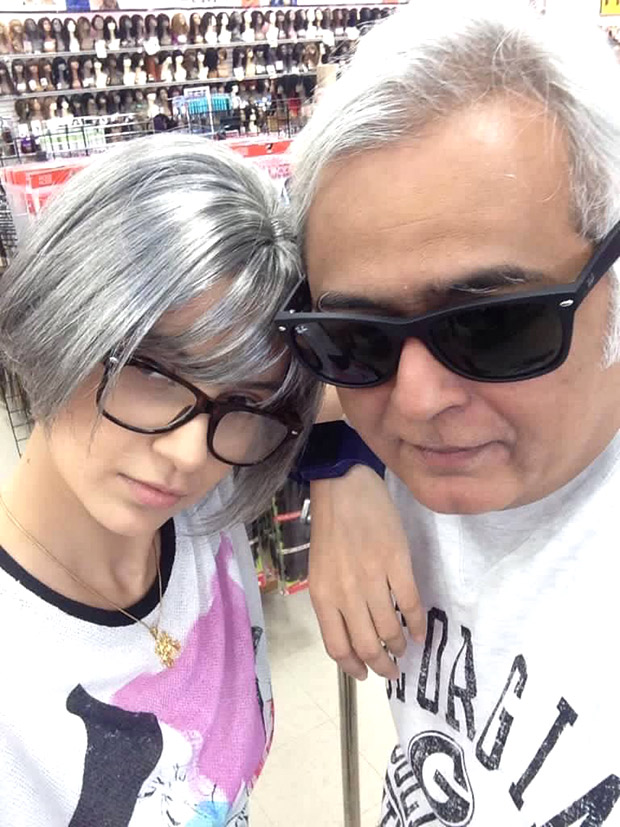 Earlier, we had reported that Kangana Ranaut was in Atlanta shooting for her next film Simran. A few photos from the set had surfaced that showed Kangana's look from the film.

The film's director Hansal Mehta shared a goofy photo with Kangana Ranaut with a caption that read, "#PartnerInCrime - the one and only #KanganaRanaut #Simran #USA." Kangana was posing beside the director wearing a grey wig.

Directed by Hansal Mehta, Simran that has already gone on floors in the US and will be shot across various cities like Atlanta, San Francisco, San Jose, Las Vegas and Los Angeles. Apart from this, Kangana Ranaut will also be seen in Rangoon next year.