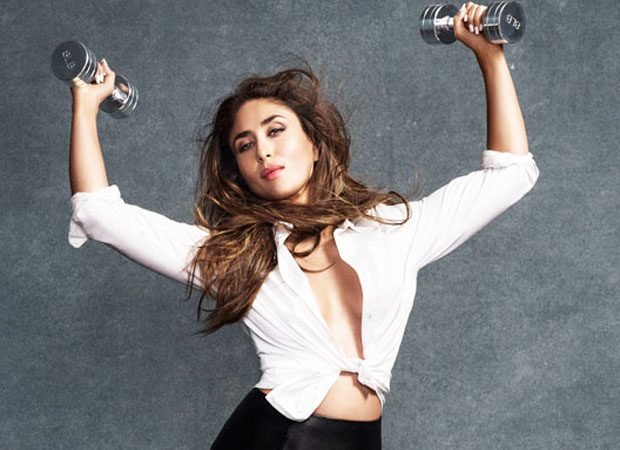 She has tasted superstardom and Kareena Kapoor Khan at the same time has broken ‘norms’ related to women. She is ambitious yet she loves to be a mother. Switching between roles in real life, Kareena Kapoor Khan clearly and firmly condemns anyone who thinks they have the right to judge women.

In a recent interview to a daily, Kareena Kapoor Khan rubbished, clarified and yet maintained her stand of balancing the role of an actress as well as a mother and quite gracefully we must say. Not mincing words, the actress being the strong-headed one decided to open up about how much she enjoys this new phase of motherhood in her life and how to deal with constant speculations about her life.

Appalled by the way she was subjected to criticism when she decided to resume work quickly after a short break post pregnancy, Kareena clarified not every woman in the world faces postpartum depression syndrome and that resuming work soon was a matter of her choice. She reinstated about how women are constantly subjected to societal pressure of marriage and babies and warned the young girls to not fall prey to this kind of intimidation. She asserted that being married and opting for motherhood should only be a matter of choice and nothing else for a woman.

Further she expressed fury over how her son Taimur was subjected to trolling as soon as they decided to name him with many so-called historians, philosophers claiming it to be a name that was inspired by a cruel leader. She went on talk about how a mother and her child’s journey is different for everyone and no one has the right to judge or pass comments over the same.

She also briefed the audience about how she doesn’t like to be on social media just like her hubby Saif Ali Khan and stressed on the importance of love in her life.