11 years ago, Pranitha Subhash marked her acting debut with the Kannada film, Porki. The film went on to have a successful run at the box office and ever since there has been no looking back for the young actor. Over the years, she went on to appear in Tamil and Telugu films as well which won her critical acclaim. And now, Pranitha is all set to add a new feather to her hat. This year, she will be seen in two big-ticket films, Bhuj: The Pride Of India and Hungama 2. 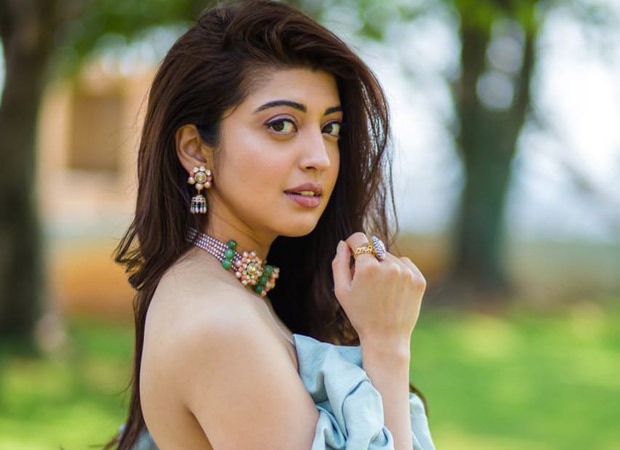 As she gears up to carve a niche for herself in the Hindi film industry, she is ready to “start from scratch all over again”. She says, “The best part about this profession is that it keeps you humble all the time. It’s just wonderful to explore another industry. It’s a new team, a new language, new friends, etc. I’m having the time of my life.”

A while back, Pranitha wrapped up the shoot of the second installment of Hungama which remains one of the most popular comedy films to date. Ask her about working on Hungama 2 and she says that it made for a “surreal” experience. She elaborates, “I remember watching Hungama on TV at my home in Bengaluru. I think I was barely 10 or 11, but I remember how much I laughed when I watched it. It’s surreal that so many years later, I’m part of its sequel.”

Pranitha is happy to be living her dream. As she looks forward to a new chapter in her career, she says, “That’s the beauty of cinema — anything can happen. One moment you’re sitting at home and watching a film on TV and the next moment, you’re acting in its sequel. Cinema makes you believe that dreams and wishes do come true.”