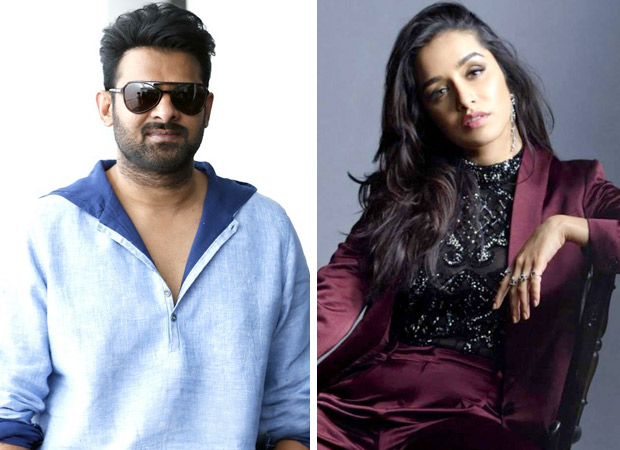 Baahubali star Prabhas is brushing up on his Hindi for the Hindi version of his Telugu film Saaho. According to a source from the film’s core crew, Prabhas has cut a deal with his co-star Shraddha Kapoor.

She will help him with his Hindi for the Hindi version of Saaho. He will help her with her Telugu for the Telugu version. Says the source, “It isn’t as though there won’t be an official language coach on the sets. There will be. Both Prabhas and Shraddha will have a professional tutor to help them with their language. But Prabhas and Shraddha will converse with each other in Hindi or Telugu depending on which language they are shooting in. It is a pact between them.”

While Prabhas’ Hindi is expected to be retained in the Hindi version of Saaho, Shraddha’s Telugu will eventually have to be dubbed by a professional dubbing artiste. “Audiences in Andhra and Telangana are very particular about the diction in the spoken Telugu,” explains a source from the crew.