In the wake of actor-musician Karan Oberoi’s incarceration for alleged rape, Oberoi’s close friend Pooja Bedi has launched a #MenToo movement as counterpoint to the #MeToo movement to fight false allegations of sexual misconduct against men. 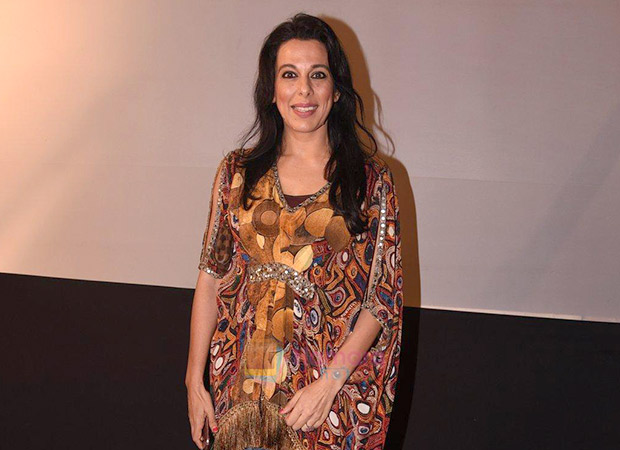 Explaining why she elected to start this movement Pooja says, “Last year activists Barkha Trehan and Amit Deshpande alerted me to the overwhelming number of men being subjected to fake cases of sexual harassment. For decades I have stood up for women’s rights because it was important. However, with the increasing misuse of laws by women it has become skewed. I am pro- women not anti-men. I believe in equality. Equal laws. Equal justice. Equal punishment.”

Pooja goes on to further elaborate on how lopsided the laws of sexual harassment are. “It’s ridiculous that a woman's identity is kept a secret but a man’s identity is splashed as a rapist on filing of a case that too without verifying of facts or evidence.”

Pooja is gladdened by the support the MenToo movement has received. “The most amazing part is that women organisations have come forward to hold hands with us on the #mentoo movement. Naturally we have the support of men’s organizations, but also large bodies containing men and women as they want equal rights and protection for both sexes.”

Pooja feels it’s time the laws pertaining to gender violence stopped favouring women. “Women’s empowerment and women’s rights and pro-women laws are essential .However we cannot have these laws victimize innocent men. The reason #MenToo has got so much traction is because it’s evident that there’s rampant misuse of harassment laws. And all those who want an equal and fair society are standing up and joining hands.”

Vinta Nanda who recently accused actor Alok Nath of rape says she’s with Pooja Bedi on the issue of fair justice for both the genders. “Justice is and should be gender agnostic. There are victims on all sides. Sexual violence is nothing more or less than an assault of the powerful upon the weak. Men, women, girls, boys, trans-gender and children are all vulnerable.”