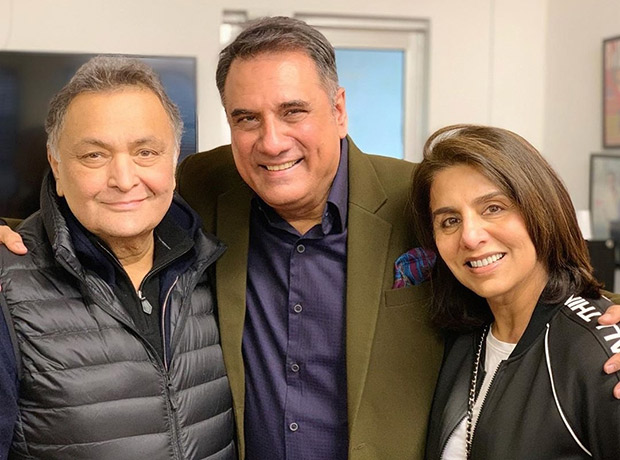 While in New York, Boman Irani decided to meet the Kapoors. He shared the photo and wrote, “Rishiji asked “When are you coming next to New York?” “Maybe end of this year.” I said. While I was struggling to get the dates he said “Listen......I’ll see you in Mumbai!!!!!!”???????? That’s the spirit Rishiji. What joy it was to meet these childhood sweethearts Rishiji and Neetuji (@neetu54) during my visit. Lots of love and warmth. Wish you the best always!” 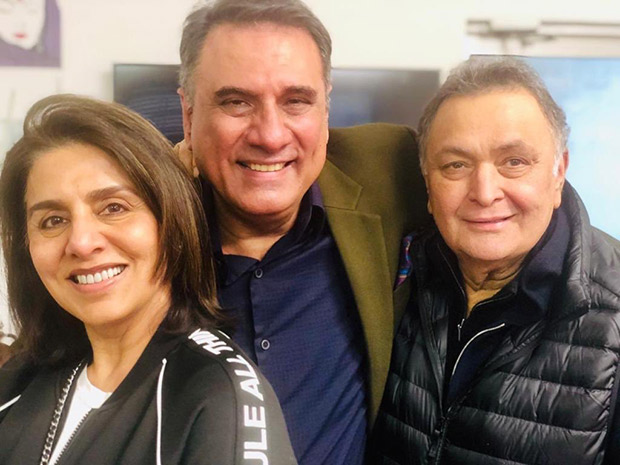 Rishi Kapoor, too, shared a photo on Twitter and congratulated the actor on his directorial venture. “Thank you for visiting us dear @bomanirani and being a Santa Claus with all those presents. Wish you all the success for your first directorial venture,” he wrote.

Just earlier this week, Deepika Padukone and Vicky Kaushal had visited them in New York.