Arhaan Khan has already confessed his feelings for Rashami Desai after his exit from Bigg Boss 13. Post a dramatic showdown on Weekend Ka Vaar regarding Arhaan’s past; Rashami Desai was heartbroken and was left speechless with the truth. However, Arhaan felt that the way his past was brought up on the show was unfair since it had never been done in previous seasons. In his recent interview, Arhaan revealed the truth and said that Rashami was already aware of his marriage before she entered the Bigg Boss house. 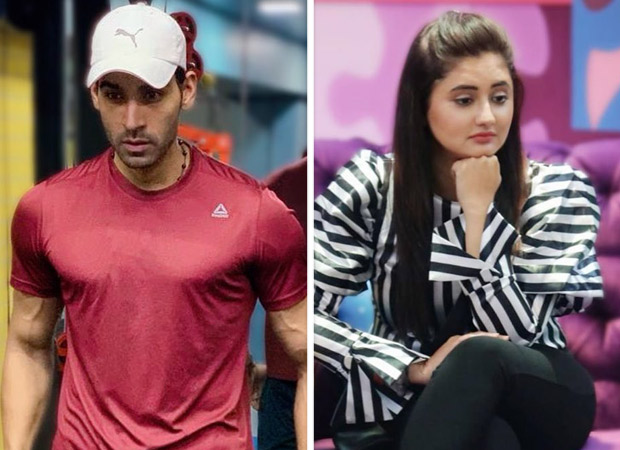 Even though she was unaware of his child, he said that he would have cleared it out with her when the time was right. However, Rashami’s actions post his exit on the show have really hurt him because not once did she take a stand for him while others were saying hurtful things about him. When Himanshi Khurana re-entered the house, she revealed that Arhaan is really upset that Rashami did not take a stand for him and even cried in front of her. However, in the latest promo when Rashami was asked about her feelings for Arhaan, she said that Arhaan’s chapter in her life is closed now.

Well, we’re not sure how Arhaan will react to this. Whose side are you on?