In one of the most tragic news coming in from the music industry, popular Indian singer Krishnakumar Kunnath, who was known as KK, passed away on May 31 after reportedly suffering from a cardiac arrest. He was rushed to a private hospital in the city after his concert, where he was pronounced dead. He was 53. KK's untimely demise has sent shockwaves across the nation. He was a versatile artist who had several hits under his discography. 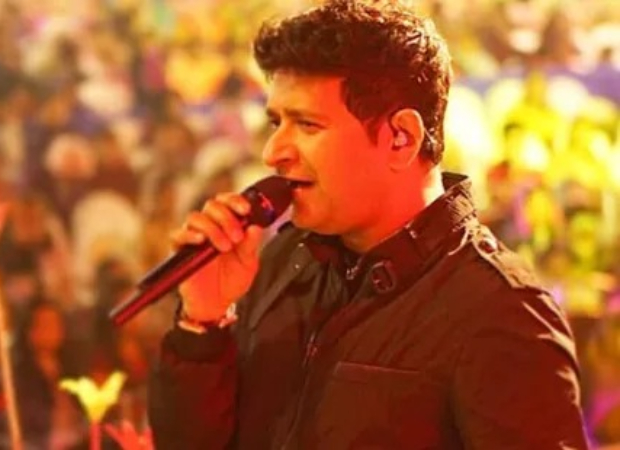 "Hum, rahein ya na rahein kal...," the timeless classic 'Pal' was crooned by KK at the Nazrul Mancha auditorium on Tuesday at his last stage performance hours before his sudden death. The audience was singing along and the flash lights on the phones were lit.

ALSO READ: Video shows KK rushed out of concert in Kolkata, died on the way to hospital