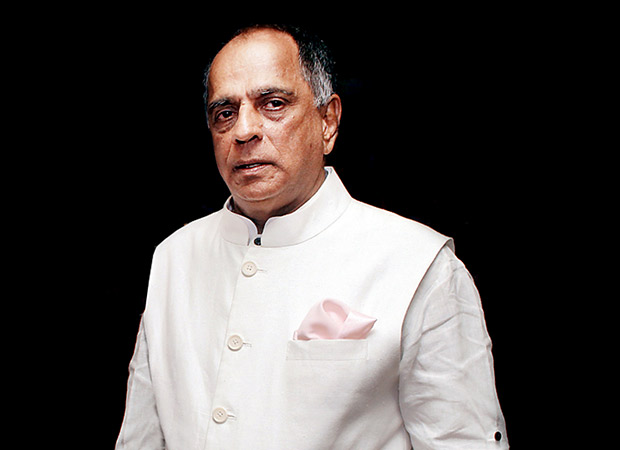 The arrest of a technician at Annapurna Studios in Hyderabad for stealing and pirating footage from Bahubali 2 throws open the looming threat of piracy. The chairperson of the censor board Pahlaj Nihalani says, “I’ve been repeatedly saying the threat to our film industry is not from Hollywood films or recession. Now they are blaming demonetization for the low turn-out in theatres when in fact the culprit has always been piracy.”

Nihalani recommends stronger checks and curbs at the post-production outlets. “There are dozens of computers in every post-production outlet, each manned by an individual. How much effort would it take for one of them to download footage from a film on his phone or his pen-drive, or whatever.”

Nihalani warns, “Piracy happens at the post-production outlets, not in the censor board office. Sometime ago the CBFC office was seen as the place where piracy occurred. Producers need to pinpoint the real culprits to curb piracy.”