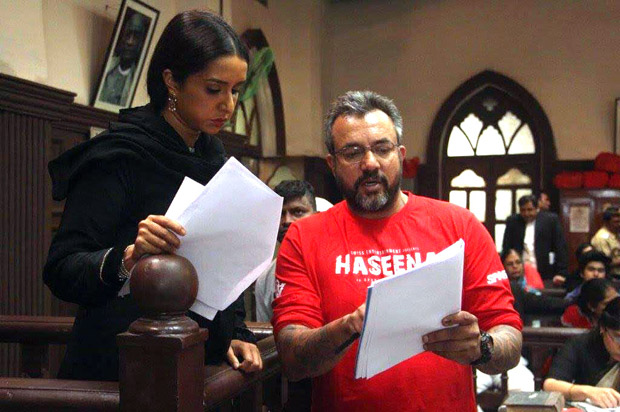 Shraddha Kapoor will be next seen playing the lead role in Apoorva Lakhia’s upcoming film Haseena- The Queen of Mumbai. The film is based on the life of the dreaded don Dawood Ibrahim’s sister, Haseena Parkar. 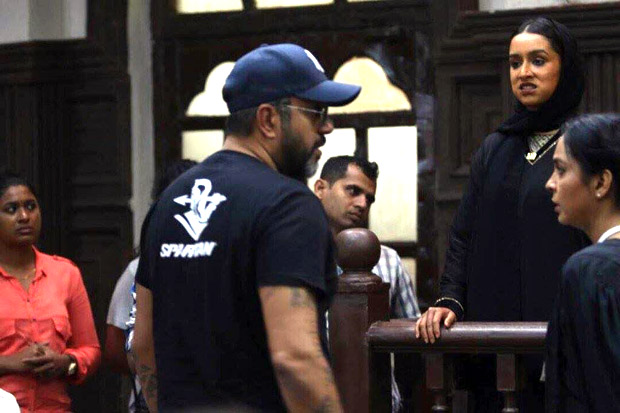 Now, it has been learned that the shooting for the last schedule of the film has begun in Pune. A source attached to the film said, “Shraddha spent her Tuesday (May 30) canning her portions which include a court sequence at Deccan College and a theatre in the vicinity that were cordoned off for the shoot. The college has been converted into a court for the shoot. When Shraddha was informed that the shoot is happening in Pune, she was excited to travel by road as she has fond memories of the city. As a child, she would often travel to the city by road to visit her late maternal grandparents who lived there.” 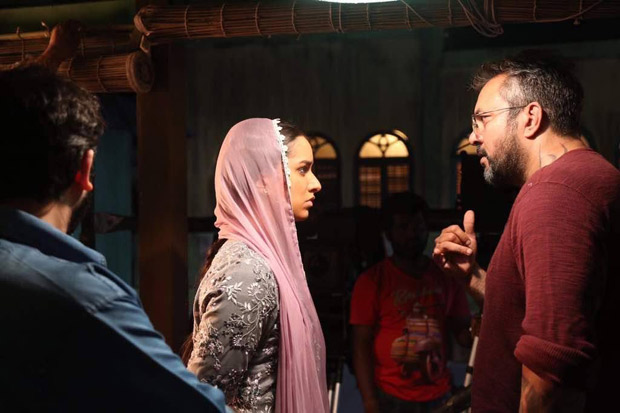 The shooting of the film will be wrapped up in a couple of days. Directed by Apoorva Lakhia, Haseena- The Queen of Mumbai stars Shraddha Kapoor’s brother Siddhanth Kapoor as Dawood Ibrahim. This is the first time the real-life siblings are starring together in a film as reel life siblings. The film is being presented by Swiss Entertainment and has been produced by Nahid Khan. It is slated to hit the theatres on July 14, 2017.