Sanjay Dutt, who has been busy with his work schedule, recently attended a motivational session organized by South's popular actor Ram Charan & his wife Upasana in Hyderabad. It was a closed-door event with several producers, CEO's and popular south personalities were a part of it including Chiranjeevi. 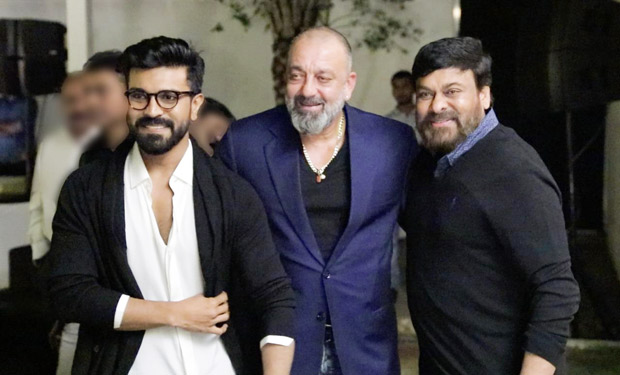 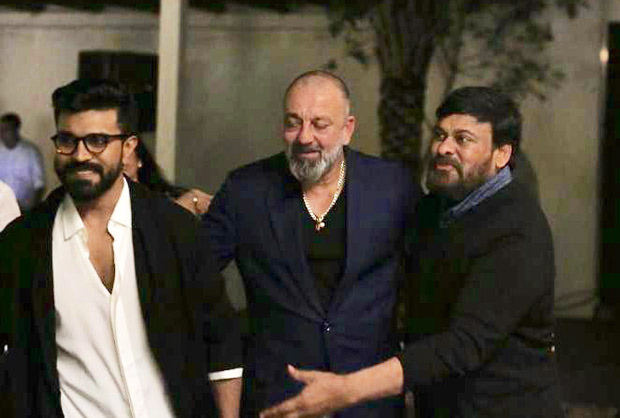 On the work front, Superstar Sanjay Dutt has a jam-packed month scheduled as the actor is shooting for varied films Torbaaz, Kalank, Sadak 2, Panipat and Shamshera.