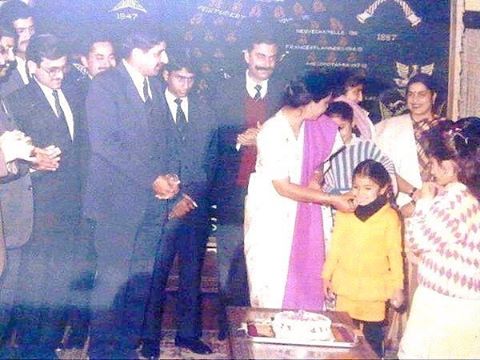 After having started off from humble beginnings, Anushka Sharma became an overnight sensation after she made her dream debut with Yash Raj Films’ Rab Ne Bana Di Jodi. Ever since then, there has been no looking back for her. For all her million fans (and counting), today is indeed an extra special day as it was on this day when she said ‘Cheese’ to the world. In other words, it is her birthday today. Always full of life and energy, Anushka Sharma has always had the infectious effect on everyone.

In a recent interview with a leading newspaper, the birthday girl Anushka Sharma recalled about the payment which she had got from her first modeling assignment and how she splurged it all to buy a pendant for her dear mother. In the same interview, she also revealed that while her first love was her dog named ‘Dude’, the most expensive thing that she had bought was her house.

On the work front, Anushka Sharma is now gearing up for Imtiaz Ali’s untitled next opposite Shah Rukh Khan.