In a short span of time, Bhumi Pednekar has established herself as an actress who can pretty much do anything! Bhumi has lit up the screen with her powerful acting in films like Dum Laga Ke Haisha, Shubh Mangal Saavdhan, Toilet: Ek Prem Katha, Lust Stories, Sonchiriya, Saand Ki Aankh, Pati Patni Aur Woh, and now Dolly Kitty Aur Woh Chamakte Sitare. She has won numerous awards for her brilliance on screen and has established herself as a performer all thought-leading directors can count on. 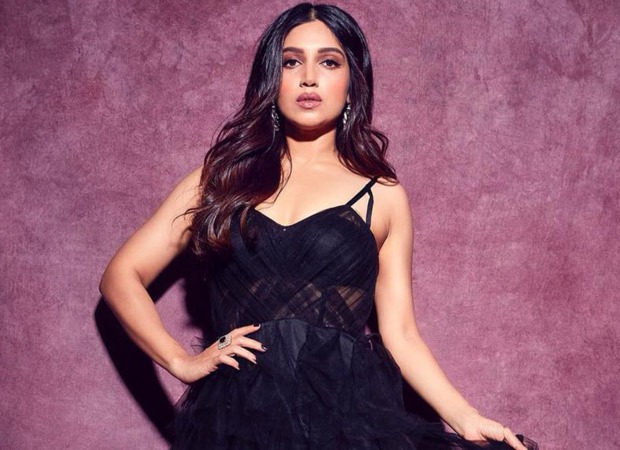 Talking about why people consider Bhumi to pull off any role on screen, the talented actress says, “I have to say that I have definitely explored and experimented with roles and cinema in a very short span of time which has probably made everyone believe that I’m always looking to do something new every time I come on screen. It is a correct assumption because I’m creatively very restless.”

Bhumi says she has a personal objective as an artiste! She says, “I have pushed myself constantly and I will do so in every film that I sign because deep down inside I want to test myself. I want to see how much I can push and reinvent myself on screen. I have a personal ambition to never fit into a mould as an artiste.”