Actress Payal Rohatgi recently took to social media to lash out on filmmaker Anurag Kashyap. The actress has slammed the filmmaker and called him out for promoting hatred against PM Narendra Modi and his followers. She accused him of using his daughter’s name for maligning the reputation of our honorable Prime Minister. 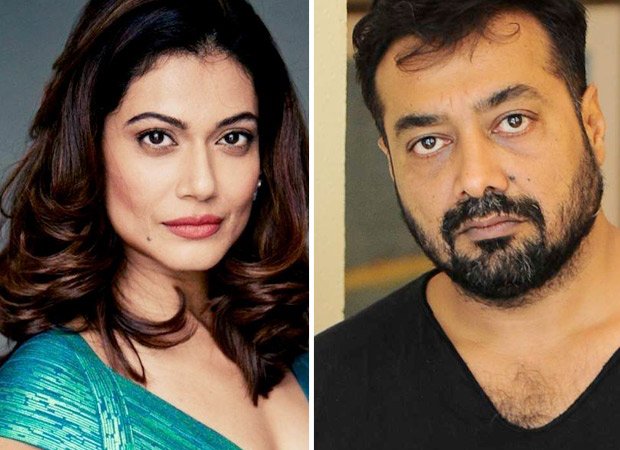 Payal Rohatgi LASHES OUT at Anurag Kashyap; blames him for using his daughter’s name to target PM Narendra Modi

Payal Rohatgi took to Facebook for sharing this live video of her wherein she started off by congratulating Prime Minister Narendra Modi on his win. She went on to call Anurag Kashyap as the one belonging to the ‘Award wapsi gang’ and started off that the filmmaker has been promoting hatred against Narendra Modi. Furthermore, she also accused the filmmaker of using his daughter’s name for creating a fake post. She analyzed the user id in the video which had made a comment on Anurag’s daughter and threatened to rape her wherein she inferred that his name has a connection to Modi and hence, she is sure that the id is fake and that it was indeed created Anurag to fulfill his conspiracy against Modi.

Payal Rohatgi went on to call him ‘mad’ because she believes that he has lost his mind after Narendra Modi emerged victorious during elections. She also called him out for being associated with the streaming site Netflix and accused the company too of spreading hatred towards Hindutva! She added that Anurag should be taking help for his mental condition as she went on to term him as mentally unstable.

On the other hand, as per recent reports, Anurag Kashyap has filed an FIR against the man who commented on his daughter’s photo and threatened to rape her. He informed everyone about the same on his Twitter handle:

Dear @narendramodi sir. Congratulations on your victory and thank you for the message of inclusiveness. Sir please also tell us how do we deal with these followers of yours who celebrate your victory by threatening my daughter with messages like this for me being your dissenter. pic.twitter.com/jC7jYVBCi8

Anyways I want to thank @MumbaiPolice @MahaCyber1 @Brijeshbsingh for helping me with filing the FIR . Thank you so much for the amazing support and starting the process .Thank you @Dev_Fadnavis and thank you @narendramodi Sir. As a father I am more secure now .

Also Read: SHOCKING! Anurag Kashyap shares this ABUSIVE message threatening his daughter from a Modi follower; questions PM on how to deal with the issue!