Actress Ankita Lokhande became the queen of television with her role as Archana in the popular daily soap Pavitra Rishta. She made an entry on TV with a reality show named India's Best Cinestars Ki Khoj as a contestant to show off her acting skills. Later she took part in dancing reality show Jhalak Dikhhla Jaa 4 alongside ex-bf and late actor Sushant Singh Rajput. After a brief time in the TV industry, Ankita tried her luck in films like Manikarnika: The Queen of Jhansi and Baaghi 3. Ankita is quite opposite of her on-screen character of Archana from Pavitra Rishta and has quite a stylish and lively personality. 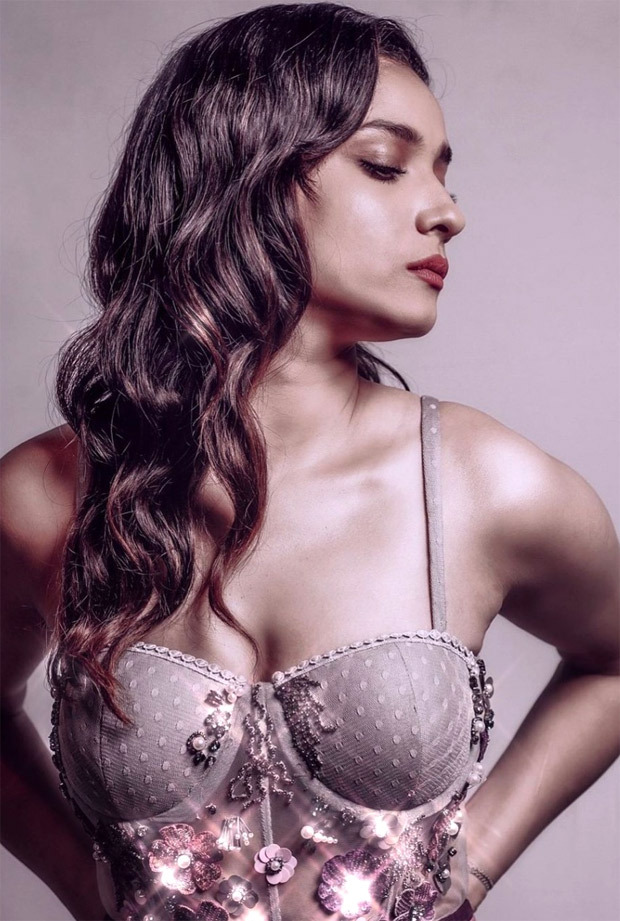 The 36-year-old actress mesmerized her fans by uploading a smoking hot picture of her shining in a light purple gown, on Instagram and captioned it," You wish ????". The actress received a lot of hearts, fire, and hearts in eyes emojis from her fans in her comments section. Ankita is not looking any less than a queen flaunting her perfect jawline, wavy hair, classy makeup, and sexy curves.

Ankita Lokhande is currently in a steady relationship with businessman boyfriend Vicky Jain. She is all set to replicate her character as Archana in Alt Balaji's Pavitra Rishta 2.0 opposite Shaheer Sheikh. The actress also cleared the air around her participation in Bigg Boss 15 and denied her involvement in the controversial reality TV show hosted by superstar Salman Khan.

From Anushka Sharma in blue suit to John…