South Korean actors Park Seo Joon and Han So Hee will be uniting for a new drama titled Gyeongseong Creature. It was first reported last year that the two actors were in talks to star in thriller series. 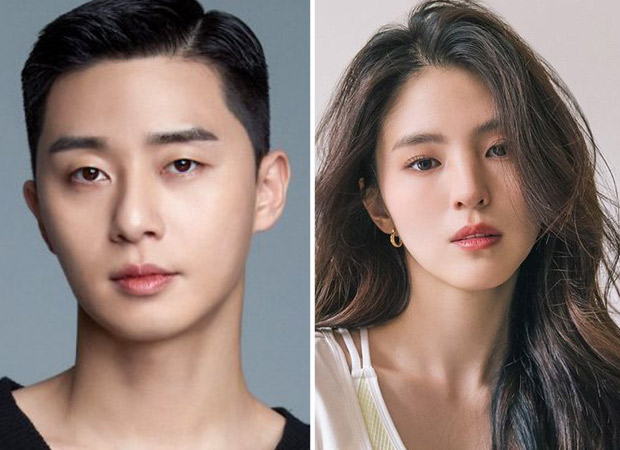 On January 27, it was announced that Park Seo Joon and Han So Hee have been confirmed as the leads, and filming has officially started. According to Korean tabloid Soompi, set in the dark times of Spring 1945, Gyeongseong Creature is a thriller about two young adults who face off against a creature and fight for survival.

Park Seo Joon is set to play Jang Tae Sang, a wealthy man of Bukchon who has naturally keen insight and knows how to get by in the world. His sociable personality also makes him a well-known figure through Bukchon. Jang Tae Sang has always gone along with the reality before his eyes rather than following justice, but he then meets Yoon Chae Ok who has lived a completely different life from him. When she enters his life, Jang Tae Sang faces what he has hidden away deep in his heart and begins to change as he thinks about what it means to “live like a human.”

Han So Hee takes on the role of Yoon Chae Ok, who searches for missing people. Since she was young, she learned how to get by in life with her father as they journeyed through Manchuria and Shanghai. Having survived through terrible situations, she is skilled at working with guns, knives, and all sorts of machinery. Yoon Chae Ok comes to Gyeongseong (Seoul’s name during Japanese colonial rule over Korea) to track down her mother who disappeared 10 years ago and ends up meeting Jang Tae Sang. While chasing down a mysterious case of serial disappearances, she comes face-to-face with the horrifying reality.

On the work front, Park Seo Joon will be seen upcoming American superhero film based on Marvel Comics, The Marvels, which is scheduled to be released in February 2023. Han So Hee, on the other hand, last starred in the Netflix original content drama My Name and is currently waiting for the release of her new drama Soundtrack No.1 co-starring Park Hyung Sik.

Gyeongseong Creature will be written by Kang Eun Kyung of the Dr. Romantic series and directed by Jung Dong Yoon of Stove League. The drama is scheduled to premiere in 2023.