Well, all those who have been expecting some more updates on the Paris Paris front, let us tell that Kajal Aggarwal and others have wrapped up the film in Europe. Every South remake of Queen, including the Telugu, Malayalam and Telugu versions have been completed. While the films explore different locations other than Paris which was a part of the original Kangana Ranaut starrer, the titles of all the films vary too. 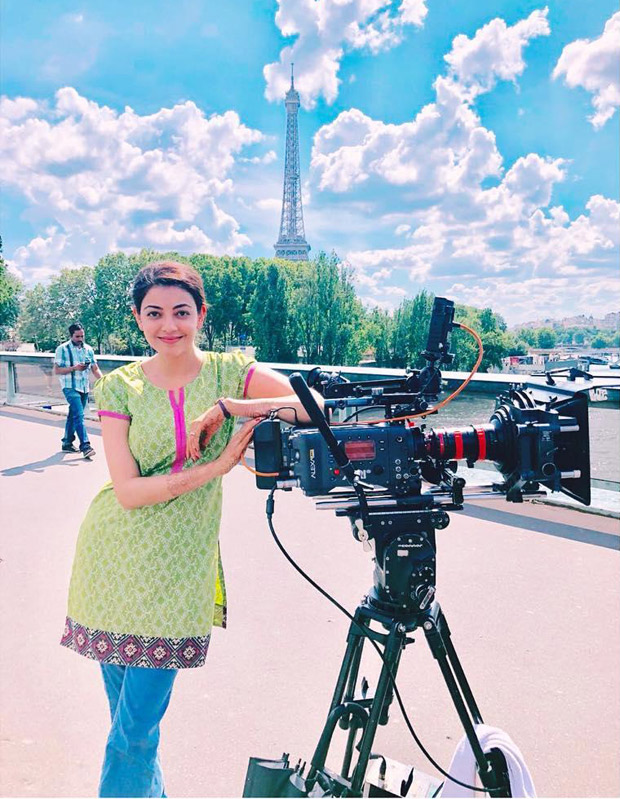 While the Tamil film of Kajal Aggarwal titled Paris Paris and the Kannada film titled Butterfly is both directed by actor-filmmaker Ramesh Aravind, the Malayalam and Telugu films have different directors too. The Malayalam film Zam Zam is directed by G Neelankantha Reddy and stars Manjima Mohan in the lead. The Telugu version titled That Is Mahalakshmi is directed by Prasanth Varma and features Tamannaah Bhatia in the lead. All the four films interestingly were shot with France as a major backdrop but also explored other places in Europe. 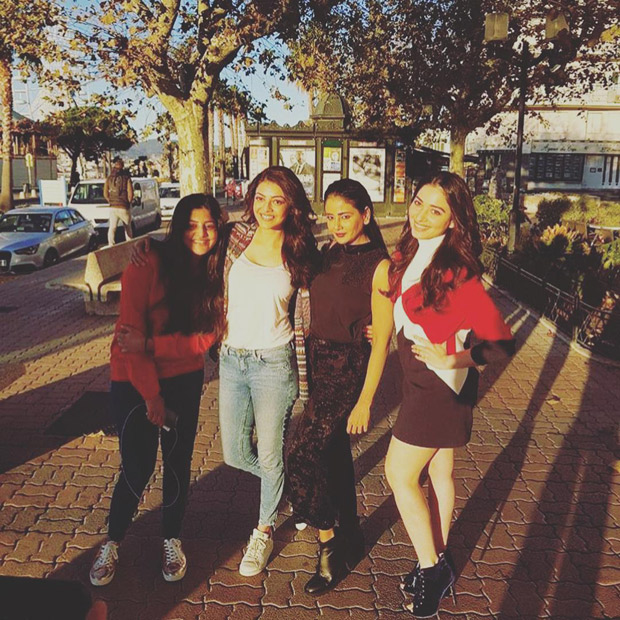 Besides these interesting facts, another fact is that the four remakes are co-produced by actress Parul Yadav who plays the lead in the Kannada film. The actress was in fact the one who announced about the wrap up of the four remakes on her Twitter handle.

So happy to finish the European leg all 4 #queenremakes. The Eiffel is a perfect symbol of how impossibly difficult this project was and how grand it can be!! #moviebutterfly #zamzam #parisparis #thatismahalakshmi pic.twitter.com/ZeVlVtQbHQ

For the uninitiated, Queen is about a young woman’s journey of self-discovery as she sets out on her honeymoon to a foreign destination after her fiancé breaks the marriage at the last moment.  The music is composed by Amit Trivedi who also composed the music for the original Kangana Ranaut film. The Bollywood film, directed by Vikas Bahl released in 2014.

Also Read: Paris Paris: Kajal Aggarwal will win your heart with her innocence in these deglam pictures from the Queen remake

Kriti Sanon is magnificent as the covergirl…