Kajal Aggarwal has been making news ever since she came on board to play the role of Kangana Ranaut in the Tamil remake of Queen, Paris Paris. The actress has been shooting for the film across picturesque places abroad. From the titular location Paris to Greece, we have seen the actress giving glimpses of these places on her Instagram page. But this time around, the makers have released a new set of pictures of Kajal as Parameshwari. 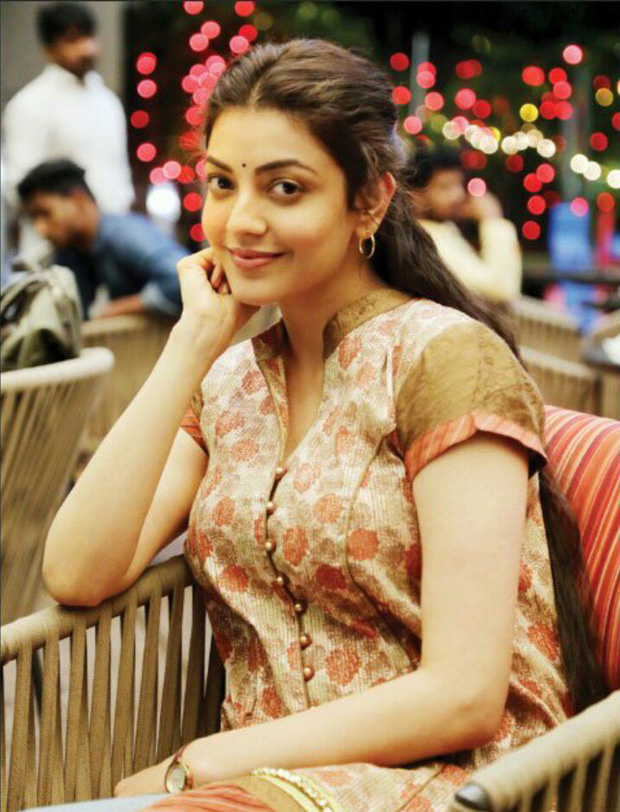 For the uninitiated, Kajal Aggarwal essays the role of Parameshwari, daughter of a sweet shop owner. Her role, that is inspired by the role of Kangana Ranaut as Rani who too played a similar character in the original, will be quite deglam. Keeping that in mind, the makers have designed her avatar for Paris Paris. And the look that was released recently also reflects the kind of innocence that Parameshwari has, considering her demure image and simple upbringing. 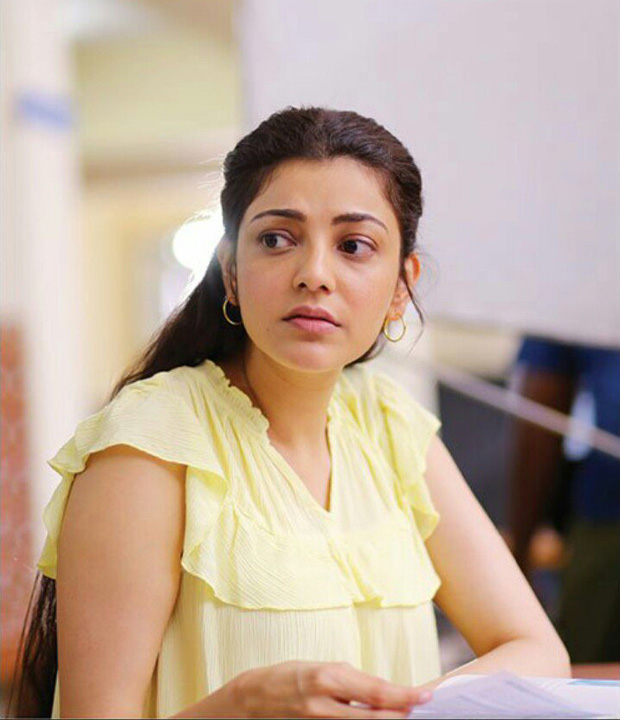 While most of the looks released earlier features Kajal sporting kurtas, here’s a glimpse of another look where we see the change in her style. We caught Parameshwari wearing, what looks like a yellow western top. Despite the transformation in the style, the simplicity of her look showcases the innocence that Rani and in this case Parameshwari retains, even though she undergoes some major unexpected changes in her life.

For the uninitiated, Queen revolves around the story of a girl who takes off for her honeymoon alone after her long time fiancé decides to break up the marriage at the last moment. Similarly, the premise of Paris Paris is based on the same concept. However, buzz is that the script has been modified to suit the sensibilities of the Tamil audience. The Tamil and Kannada versions are directed by actor-filmmaker Ramesh Aravind.

In the Kangana Ranaut starrer, whilst she explores Paris and Amsterdam, the Tamil remake will see Kajal exploring Paris, Greece, Barcelona and London. Bollywood musician Amit Trivedi will be composing the music for this film, whose dialogues and songs are written by Thamizhachi Thangapandian. The teaser of the film is expected to feature in the next few months, since the shoot schedule of it is nearing its end.