In the recently shared Tik Tok video by American singer Nick Jonas, featuring him and Kevin Jonas, the former made a goof up. In the clip, the brothers were supposed to make coordinated hand gestures to the beat of the song. While Kevin carries out the hand gestures perfectly, Nick Jonas forgets the sequence. 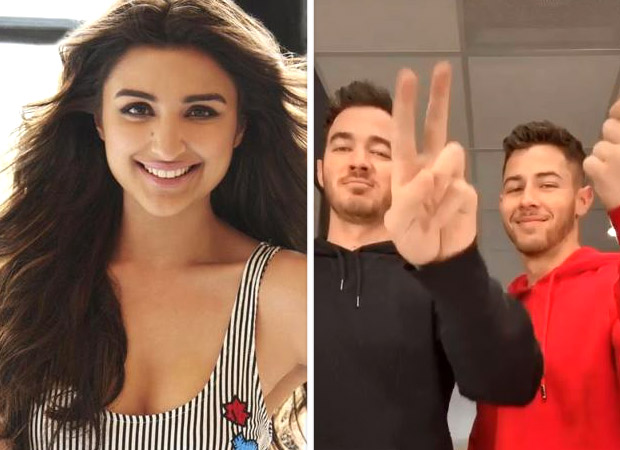 Despite, forgetting the sequence, he carries on with the video and even captioned the video, "Nailed it". There were several hilarious responses in the comment section. Sister-in-law Parineeti Chopra too did not miss out on the opportunity to troll Nick. She commented, "Expression did not change even after messing up. #Confidence @nickjonas.”

Parineeti Chopra who is Priyanka Chopra's cousin was one of the bridesmaids at the latter’s wedding. In an earlier interview, Parineeti had revealed that Nick is very generous and showered his sisters-in-law with gifts when they hid his shoes as a part of the joota chupai ceremony. She said that Nick was ready with gifts for everyone. She said that he gifted all the cousins with diamond rings, bags, cash and a lot of other stuff.