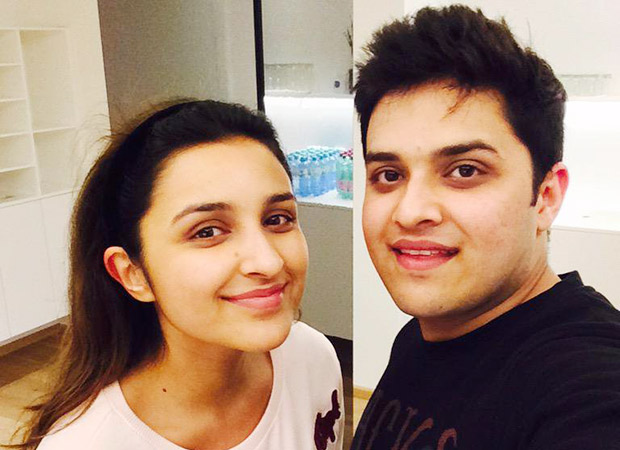 Parineeti Chopra recently said that everyone who considers themselves to be emotionally evolved has that special someone or a big event in their lives that changed the way they think. Explaining further, she said that a few years ago she was going through a very low phase where she was really down in the dumps. But, it was her brother Sahaj Chopra who helped her get through it.

Parineeti further added that it was Sahaj who was her voice of reason and calming factor. As he knew her well, understood her, it was easy for her to be with him every day that really gave her confidence and helped her get out of that phase. Parineeti's fight against depression lasted for almost a year but she fought it and emerged more positive.

On the work front, Parineeti Chopra is gearing up for Rohit Shetty's Golmaal Again which is set to release on October 20. Besides this, she has two films- Sandeep Aur Pinky Faraar and Namastey Canada with Arjun Kapoor.