Actor Choi Woo Shik is popularly known for his performances in South Korean dramas and movies and Oscar-winning movie Parasite. He is the June cover star of Elle Korea magazine. 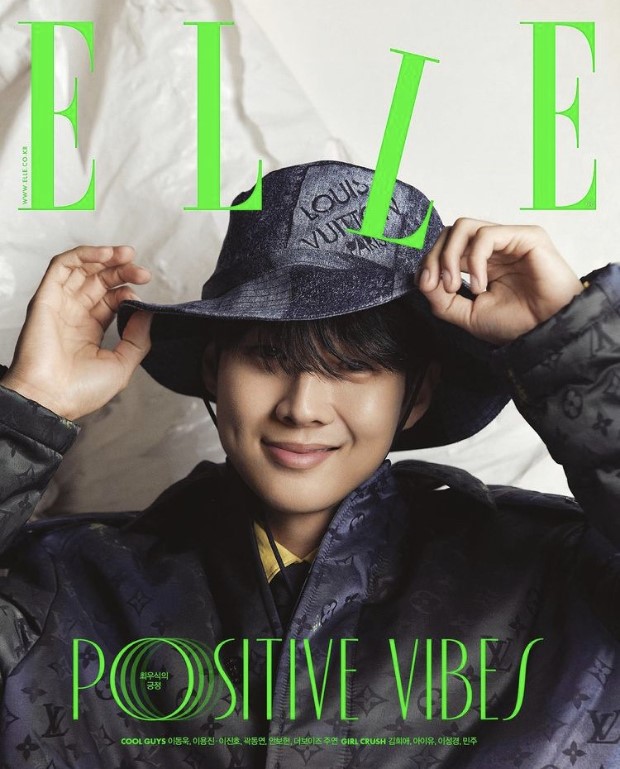 The actor had a photoshoot in which he wore Louis Vuitton green Varsity Jacket from its Fall/Winter 2021 collection. He also wore a navy blue Louis Vuitton jacket with a bucket hat in one of the pictures.

In another cover, he dons monogrammed Louis Vuitton jacket paired with a hat. He captioned the photos, “Looking sexy all season. Thank you ELLE.” 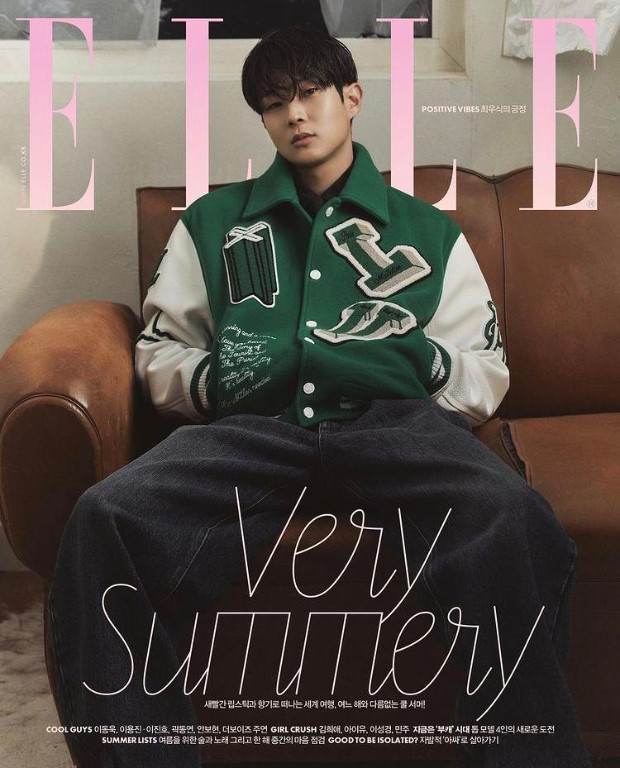 He features on three versions of the cover. In one of them, he dons a black and grey print Louis Vuitton buttoned-up shirt.

Actor Choi Woo Shik recently celebrated his 10 years since his debut in the industry. He debuted in 2011 in The Duo series. Last year, he was highly praised for his performance in Oscar-winning Parasite, helmed by Bong Joon Ho. He will be hosting a virtual fan meet and greet titled A Midsummer Night's Dream on July 5.