Karan V Grover and Dipika Kakar Ibrahim have been loved as Dr. Rohit Sippy and Sonakshi Rastogi in Kahaan Hum Kahaan Tum. Their pair has been loved since day one and the fans just can’t seem to get enough of RoNakshi. Now that the channel has decided to pull the plug on this show, the fans are surely disappointed and disheartened. Speaking about it in an interview, Karan V Grover revealed the plotline that they were planning to explore in the near future. 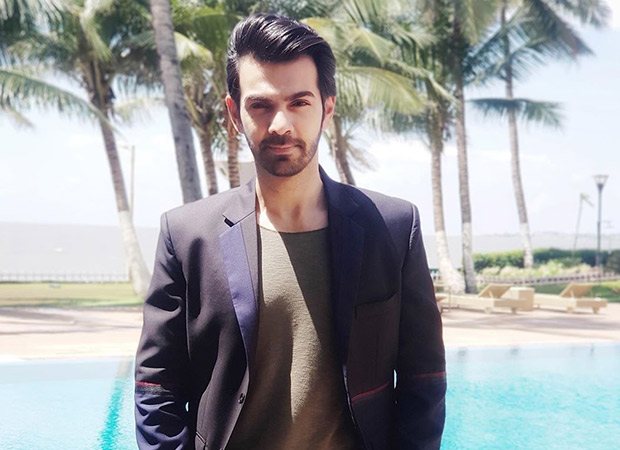 Karan said that the show was never meant to be a finite series and in fact, they were planning to show Sonakshi and Rohit managing their family as well as careers. According to him, the show should have aired for a longer time. Of course, Rohit and Sonakshi will have a happy ending and will get back together and plan a family, but the end feels abrupt. Karan also revealed that they were planning to show how an actress’ life changes after she has kids and how she manages everything along with the pros and cons of having a doctor in the house.

As the show nears its end, the fans can’t help but cherish all the RoNakshi moments from the pilot to date. What do you feel about the show coming to an end? Be sure to let us know in the comments below.