Pankaj Tripathi holds a recognition with the name of 'Kaleen Bhaiya' from Mirzapur. He has delivered performances that have been loved despite the negative roles that he has played. The actor has his own unique style to charm the audience. 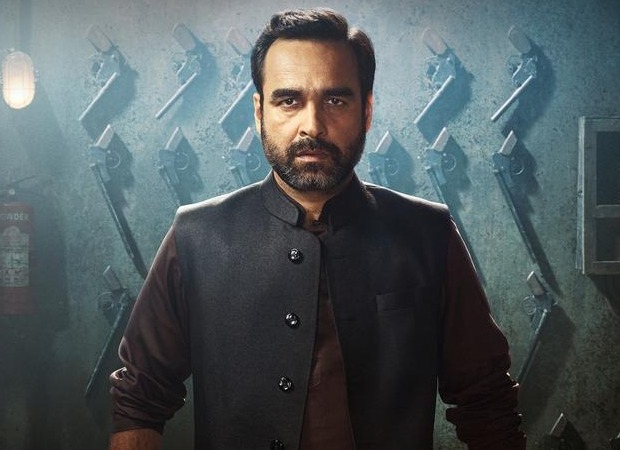 Speaking about Mirzapur and it's dialogues, almost every dialogue has been an audience favourite but here's what Pankaj Tripathi says,"There is a dialogue in Season 2’s trailer “Jo aaya hai use jaana bhi hai, par jayega hamari marzi se”. This is actually inspired from the Bhagavad Gita which means that this world is temporary and people here are just guests for a short while but people get attached to it; so this is quite on a philosophical level and I find it very interesting."

The dialogue is for Kaleen Bhaiya with the most mafia don vibes to it but our actor has taken it to a philosophical tangent to understand the essence of life. Every dialogue in Mirzapur was impactful in the way each actor has delivered them. The screenplay has played a key role in taking Mirzapur a notch higher. Both, Pankaj and Kaleen Bhaiya are connected with the way of living life in their own style.

After the Season 2 trailer was made public, memes were afloat on social media with dialogues picked from the trailer. That is the madness of the show and it's fans. The internet was flooded with audience reactions to the trailer, memes with dialogues and anticipation that will only end on the day of release. It would be interesting to see Pankaj deliver this dialogue in Season 2 and understand the back story for it.

Mirzapur Season 2 is all set to release on Amazon Prime Video on 23rd October 2020. Directed by Gurmmeet Singh & Mihir Desai, created by Puneet Krishna and produced by Ritesh Sidhwani & Farhan Akhtar under the banner of Excel Entertainment.

ALSO READ: “I was shocked to see the massive fandom of Mirzapur that made its way to the UK”, shares Pankaj Tripathi