Akshay Kumar turns 53 today. While the actor is in the UK shooting for his upcoming film Bell Bottom, his fans and colleagues back home have been showering him  with love and wishes on social media. Chunky Panday who has worked with Akshay Kumar in several films, shared a major throwback picture wishing the superstar. 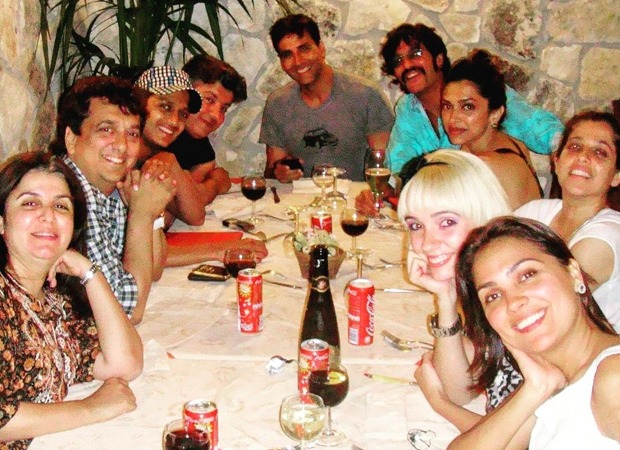 In the film Housefull, Chunky Panday played the role of Akhri Pasta for the first time. His character gained immense popularity and was loved by the audience. Apart from the Housefull series, Chunky Panday and Akshay Kumar have also worked together in the film De Dana Dan.