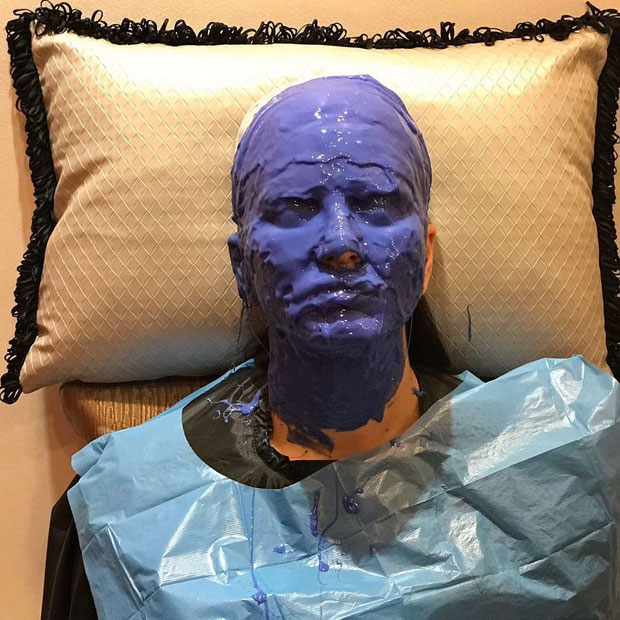 She has been making waves ever since she arrived in Bollywood. After appearing first on a reality show, she soon jumped into Bollywood bandwagon. One can’t talk about sexy siren of our films and not mention her in the beginning. Right now she is the item number queen, having appeared in some chartbuster special number songs this year. And now, she is all set to surprise with her upcoming venture in which she has appeared applied prosthetics on her face. The picture has been out on her Instagram account and as one can see, she looks completely unrecognizable.

Still can’t figure out? Well, the person in question is none other than Sunny Leone! The details aren’t out and it’s unclear whether she’s using prosthetics for a film or an ad. But with this picture, she has surely aroused the curiosity of everyone. 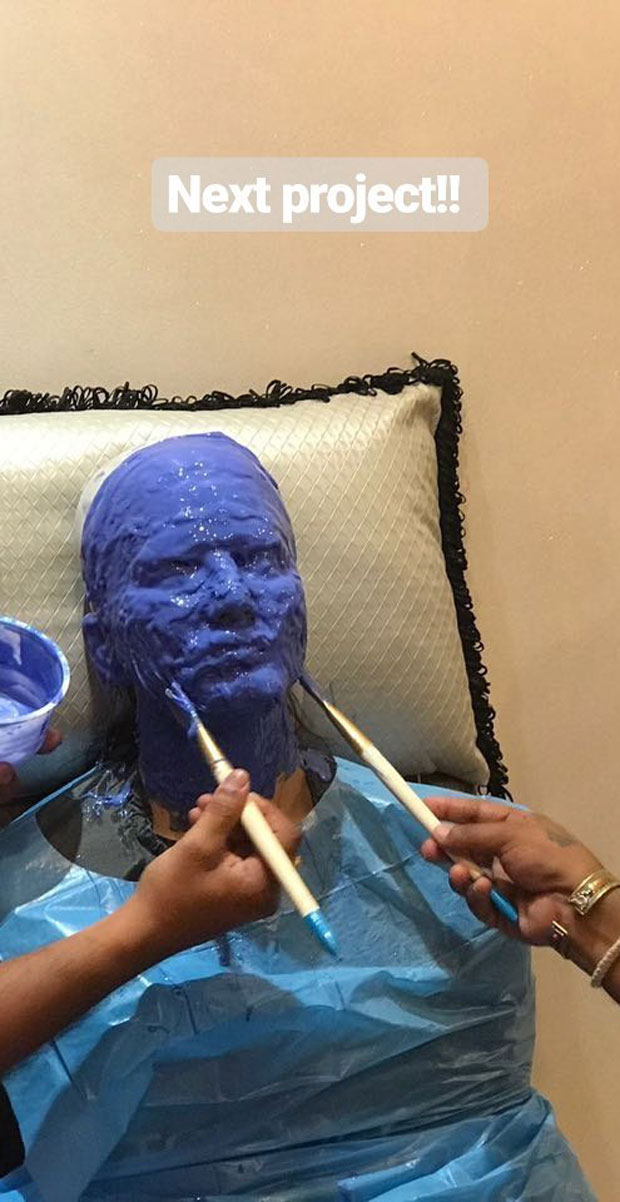