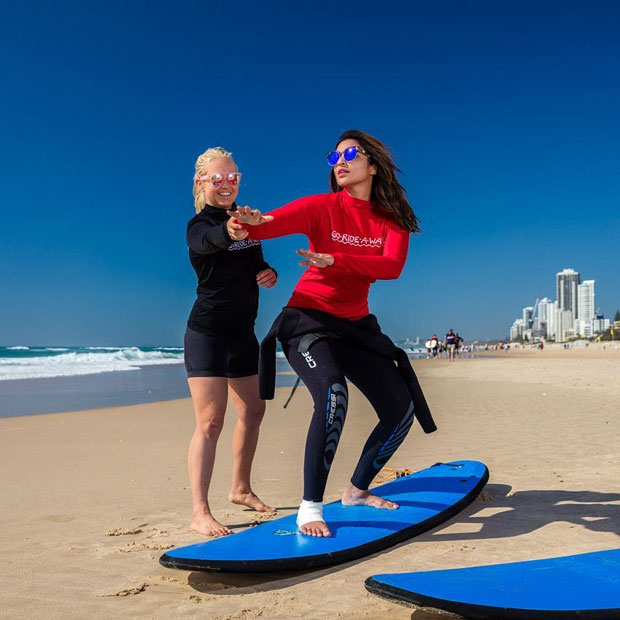 Well her Australian shenanigans have just got started! Ever since Parineeti Chopra has taken off to Australia, her social media accounts are proof of how much she is in love with the place. Besides the fact that the actress has been chosen as the ‘Friend of Australia’, she has been exploring every aspect of the continent and her postcard pictures are definitely worth a look.

Those who follow the actress closely on these platforms will be aware of the recent pictures which have Parineeti Chopra trying her hands at surfing. It is a renowned fact that the actress loves water adventure sports and is a certified scuba diver but we have rarely seen her talking about surfing and even whilst she tried the same, the actress revealed that she was injured.

After exploring the lanes of Brisbane and its beautiful river, Parineeti Chopra’s next destination in Australia, was the famous Gold Coast. Surrounded by the picturesque beaches, the actress couldn’t stop herself from trying surfing despite an injured foot. Talking about it on Instagram, Parineeti said, “Injured foot but really wanted to try surfing! I need loads of practice though What else to do when you're in Gold Coast?!?! #SurfersParadise.” 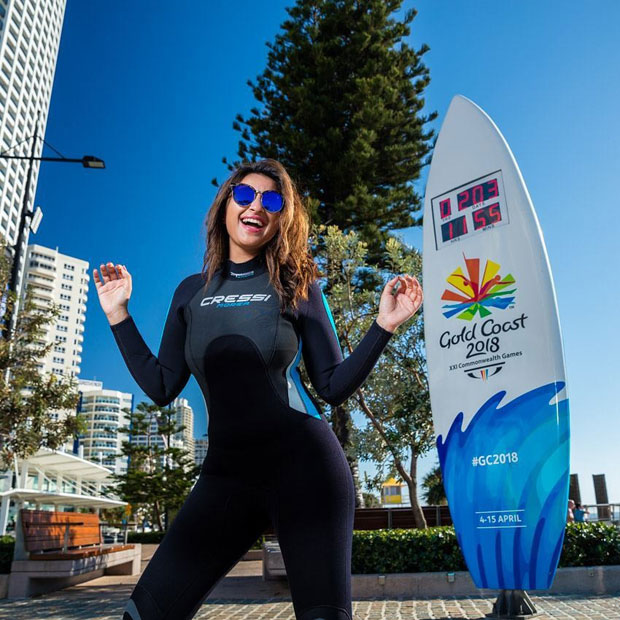 She also spoke about attending the Common Wealth Games that will be held in Australia next year saying, “Wearing my dive suit to get into the water already! The Commonwealth Games are in Gold Coast next year!! I'm definitely planning to come. And you?” 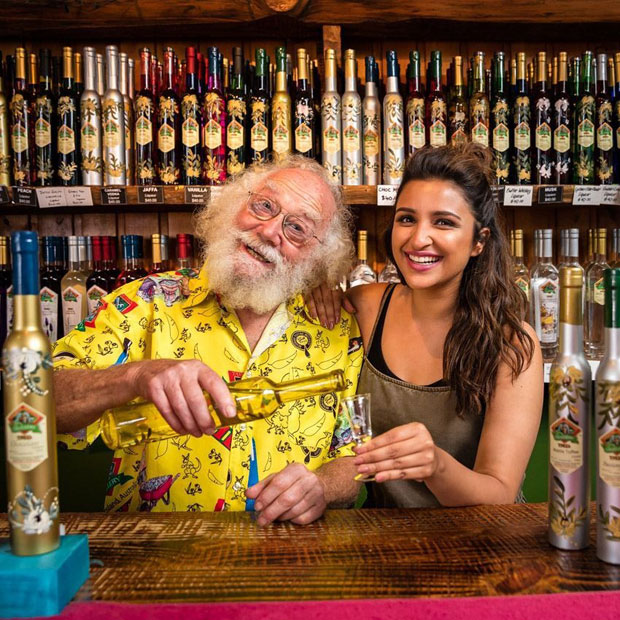 From cuisines to the beaches to the adventure sports to the marine and safari life, Parineeti seems to have fondness towards many of these beauties and she doesn’t shy away from expressing it on her Instagram page. Her list of places also included a distillery where she was quite happy to try out some new liqueur and schnapps. “Trying out some exquisite Liqueur and Schnapps ?? at world renowned @tamborinemountaindistillery in the Gold Coast Hinterland,” she said adding a picture. 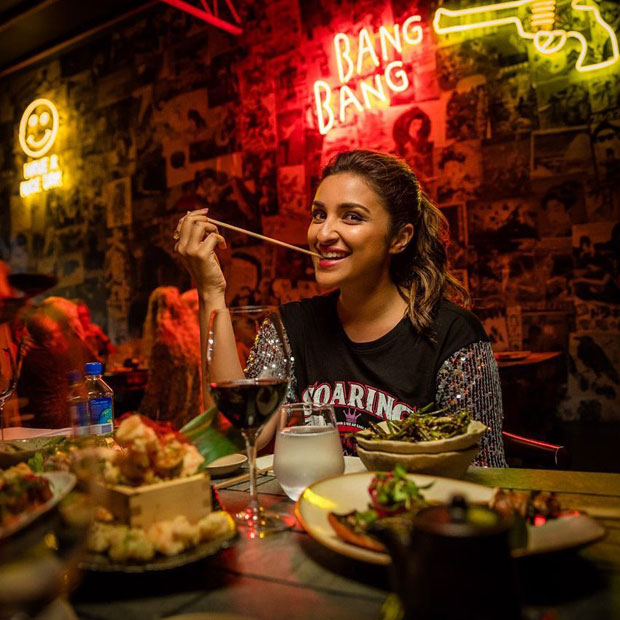 But Parineeti Chopra’s love for food continued to take her to varied places. This time around she was seen enjoying some delicious Japanese food as she posted about it on her social media page saying, “I found Quirky Japan in australia! Amazinggg sushi amazing people .. the days are just getting better and better here.” 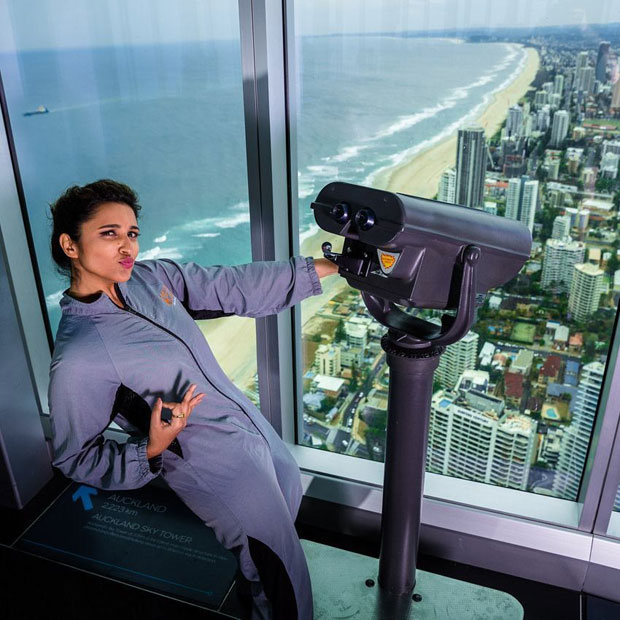 If that wasn’t all, the actress ended her last day the coast by a telescopic viewing experience saying, “On top of the world on the 77th floor of @skypoint_au what an exciting start to my last day on the coast.”