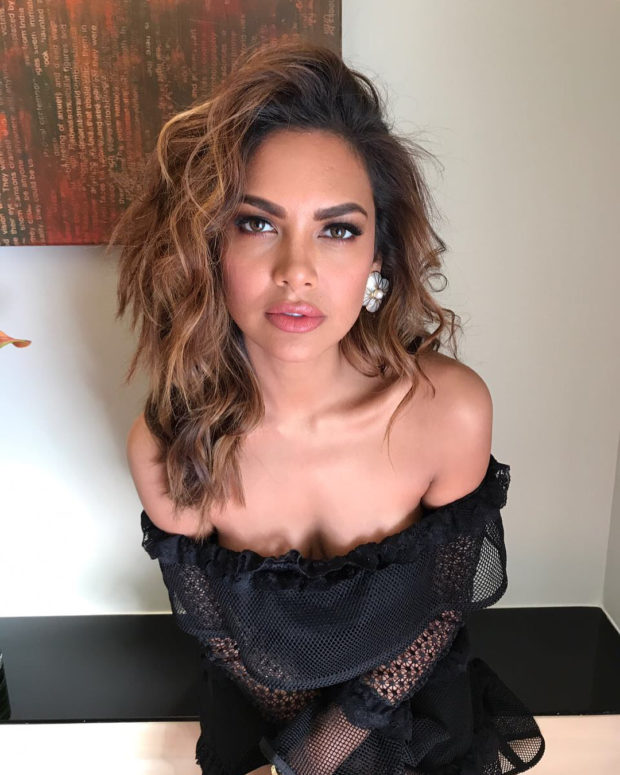 Esha Gupta has emerged as the hottest girl of 2017. She took everyone by surprise when she started posting risqué but aesthetically shot pictures on her Instagram handle since July 2017. Later, she started uploading frontal nude pictures with her assets being smartly hidden by fruits. In August, Esha went all out as she completely exposed her backside. But the picture was shot beautifully and the actress got appreciation than hate. 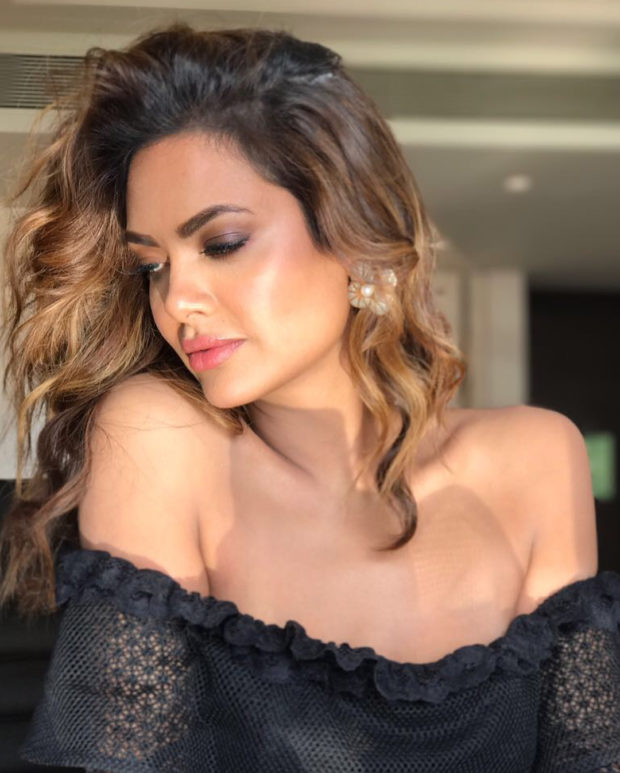 Later on, her pictures became less bold but were nevertheless worth watching. The pictures that she posted yesterday are also on the same lines. It features Esha wearing a black netted off shoulder dress with a deep neck. In the first picture, she is looking seductively into the camera. In the second and third images, her gazes are lowered and that along with hairstyle and earrings make for a great impact. She tags her photographer Reann and the caption reads, “I should start paying you for obsessing over me…but then it's me and you looooove me”. 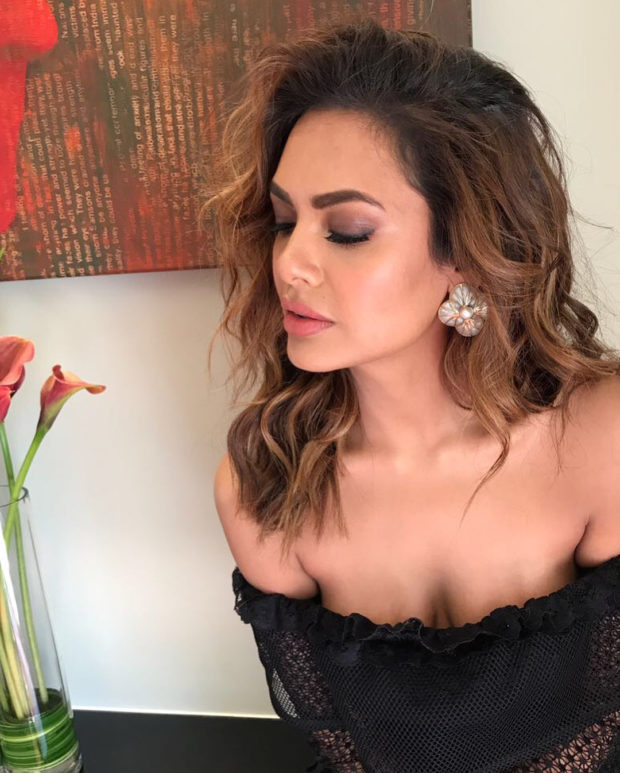 On the film front, Esha Gupta was seen recently in Milan Luthria’s Baadshaho, co-starring Ajay Devgn, Ileana D’Cruz, Emraan Hashmi, Vidyut Jammwal and Sanjay Mishra, as one of the badasses. And in March, she appeared in another action flick Commando 2, with Vidyut Jammwal, Adah Sharma and Freddy Daruwala.