Varun Dhawan is one such celeb who likes to talk about his work but keeps his private life sheltered from the public. Whenever the actor has been asked about his dating life or his alleged romance with designer Natasha Dalal, he has dodged the question saying that he would rather not talk about it. Even though the Gen-Next star has never gone on record to speak about his rumoured girlfriend Natasha Dalal, he is often seen with her on various occasions. Though he has chosen to stay mum, he has often admitted having someone special in his life. But, after years of speculation, Varun Dhawan finally made it red carpet official with ladylove Natasha Dalal last night at Sonam Kapoor- Anand Ahuja's reception. 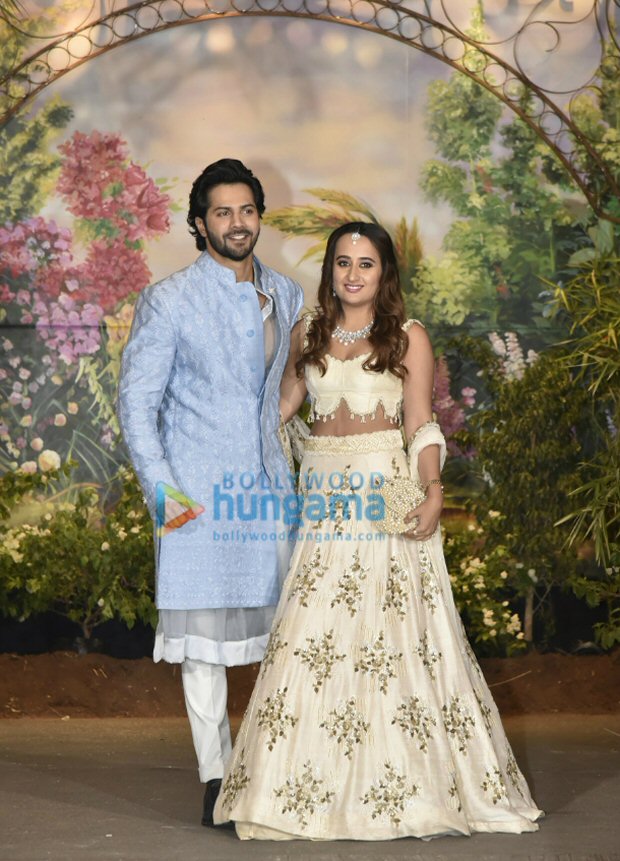 Last night, Varun Dhawan was enjoying a double celebration. It was also his long-time girlfriend Natasha Dalal's 29th birthday. He wished her with a sweet Instagram story in which they share cuddles in the selfie. Not just that, he brought his ladylove as his date to Sonam Kapoor- Anand Ahuja's reception making it red carpet official. They looked adorable as they posed for the awaiting shutterbugs. Varun looked handsome in aquamarine kurta and chudidaar whereas Natasha looked elegant in a white lehenga. 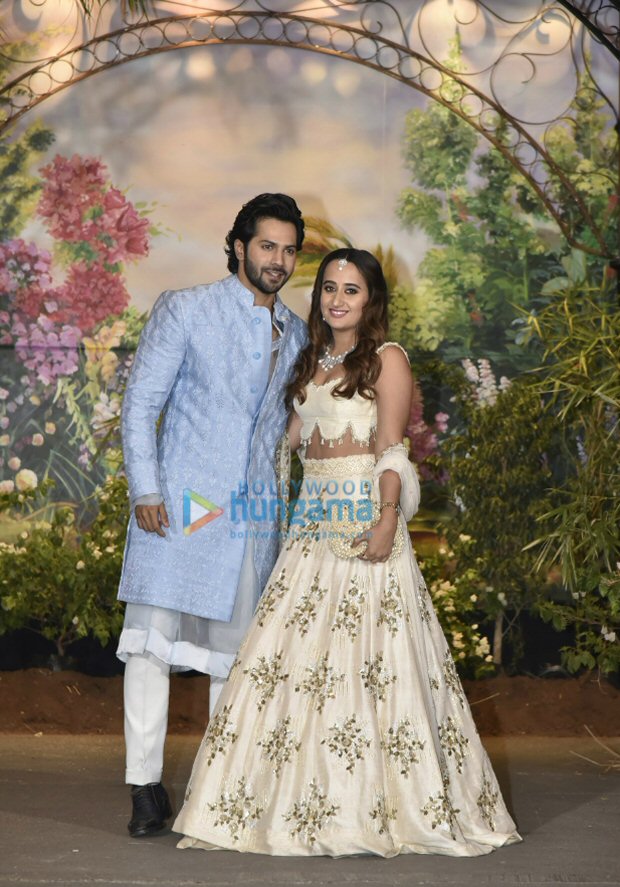 On the work front, Varun Dhawan was recently seen in Shoojit Sircar’s October. The actor has almost wrapped up Yash Raj Films’ Sui Dhaaga – Made In India with Anushka Sharma. The actor is currently shooting for Dharma Productions' multi-starrer Kalank. The film stars Alia Bhatt, Madhuri Dixit, Sonakshi Sinha, Sanjay Dutt and Aditya Roy Kapur. Directed by Abhishek Varman, it is slated for next year release. Besides these films, the actor will also star opposite Katrina Kaif in a dance film which is yet untitled. 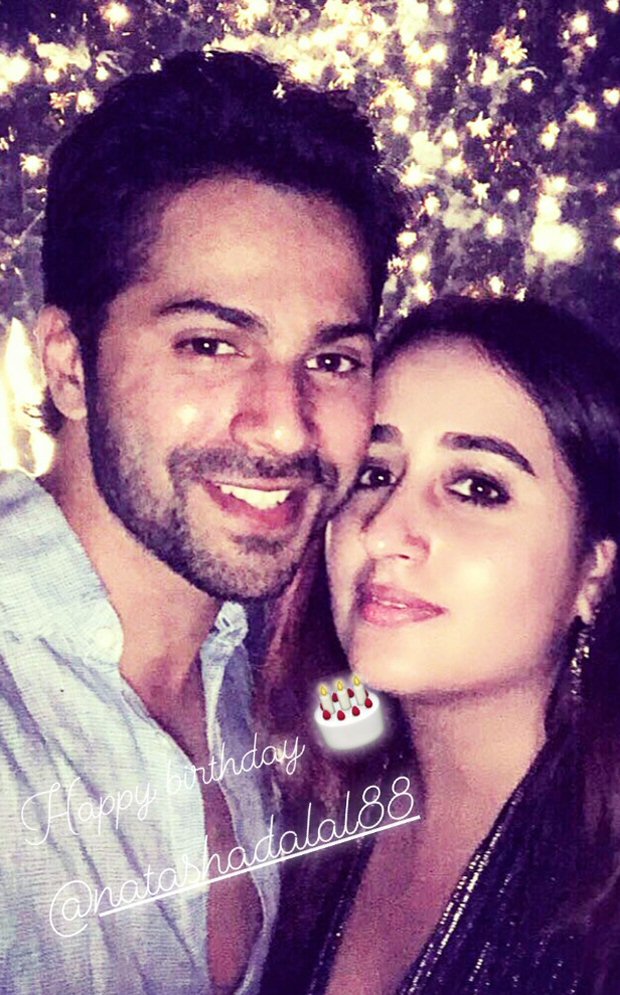