Love Sex Aur Dhoka stars Rajkummar Rao and Nushrat Bharucha are reuniting in Hansal Mehta directorial Turram Khan. Now they have retitled the film which was announced a day ago with the first look of the film. 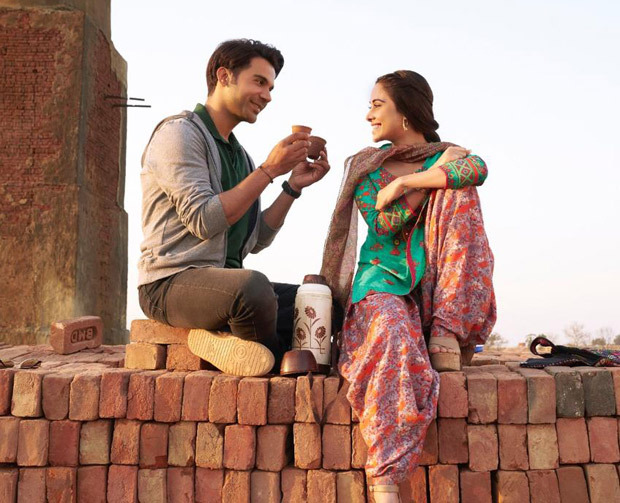 Titled Chhalaang, Rajkummar Rao and Nushrat Bharucha are enjoying a conversation and tea. Dressed in simple attires, the pair looks happy in the first look. Rajkummar shared another photo with Nushrat and Hansal and captioned it, "Main aur Nushrat Ab Maarenge Chhalaang! Our next film directed by @mehtahansal sir is now named “Chhalaang”. See you in theatres on 31st Jan, 2020!"

Chhalaang is produced by T-Series, Ajay Devgn, Luv Ranjan, and Ankur Garg. It has been filmed in Uttar Pradesh and stars Mohammad Zeeshan Ayub and Saurabh Shukla. It will release on January 31, 2020.

ALSO READ: Watch: Ayushmann Khurrana and Rajkummar Rao stir up a storm on the dance floor at Bala success party