Salman Khan is all set to launch his brother in law Aayush Sharma with Loveratri. Newcomer Warina Hussain will play the female protagonist in the movie and by the looks of the film, Loveratri is targeted at being a total young and fun love story complete with emotions, actions and drama! Aayush is running from pillar to post promoting the film since this is his first one and therefore is leaving no stone unturned to travel and make sure that Loveratri reaches masses across classes. Aside from the metros, he is also travelling to the tier two and tier three cities. He went to Indore recently and Salman posted a video about it. 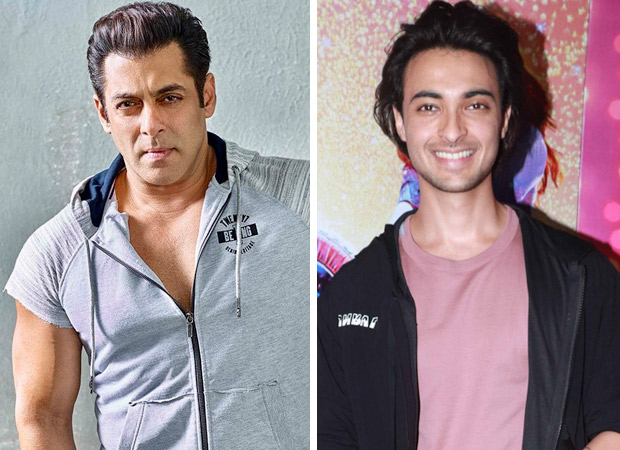 Now not many know this but Salman was born in Indore and stayed there until he turned 10. He got all nostalgic after looking at Aayush visiting his former home. He took to Instagram and wrote, “Bachpan ke ghar ki memories puri tarah se refresh ho gaye is Indore wale video ko dekh kar - Dekho.”

Salman Khan is currently busy with shooting Bharat with ex Katrina Kaif. The cast and crew just got done with Malta schedule and posted a lot of on set pictures for his fans. He will also be coming with the next season of the controversial reality show he hosts, Bigg Boss and so we will get to see a lot of him in coming months!

Loveratri, produced by Salman Khan Films and stars Aayush Sharma and Warina Hussain and is slated to release on October 5.