Last Updated 02.12.2021 | 10:29 PM IST
feedback language
follow us on
Bollywood Hungama » News » Bollywood Features News » Nora Fatehi reveals a casting director once called her home to scream at her; said there are ‘too many people like her’

Nora Fatehi came to India from Canada to make a name for herself in the entertainment industry. She recently revealed a nasty experience she had with a casting director who had called her home just to yell at her and asked her to leave the country. 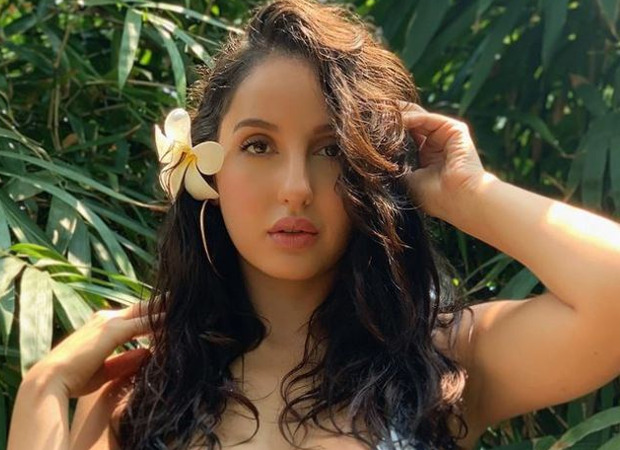 In a candid chat with Kareena Kapoor Khan, the sensational Nora Fatehi shared a jaw-dropping experience of her early days in India where a casting director called her "talentless". Nora said, “There was one casting director that I met in the first few months that I came to India. She almost made me feel like packing my bags and leaving. She said to me, ‘There’s too many people like you here. Our industry is sick and tired of people like you. We don’t want you.’ She was screaming at me. She was shouting, ‘You are talentless, we don’t want you.’”

“I just left and I cried so much. I didn’t ask for it because that casting director called me, I didn’t even know who she was. She called me to her house and she sat me down just to scream at me. I was new in the country, so I was like, ‘Is this what everyone does here? Just call people to scream at them?’ Maybe what she said to me and how she said it was low-key a driving force,” she said.

Nora rose to fame with the song 'Dilbar' from Satyameva Jayate and followed it up with her stunning performance in songs like ‘Kamariya’ in Stree and ‘O Saki Saki’ from Batla House. She will be seen next in Bhuj: The Pride of India, which is slated for a direct-to-digital release on Disney+ Hotstar.