Recently, choreographer-turned-director Remo D'Souza had confirmed that he has began work on the third installment of his much popular and loved dance film franchise ABCD. Recently, as Nora Fatehi was spotted meeting Remo D'Souza and his wife, rumours mills are churning again if the talented performer is signed for ABCD 3. 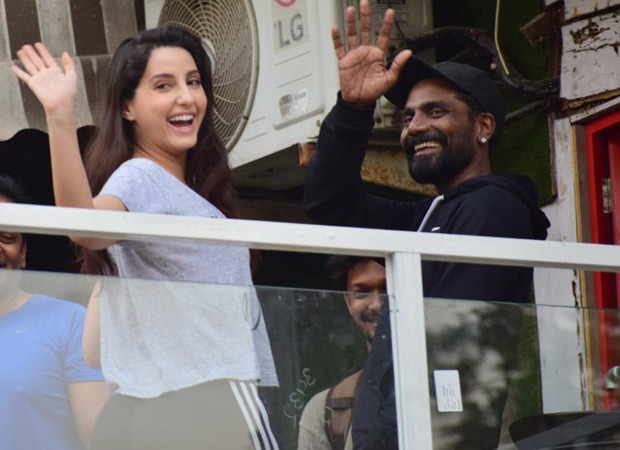 Nora Fatehi began 2020 with a bang delivering a blockbuster performance in Remo D'Souza directorial Street Dancer. The performer and director share a very close bond and have often been spotted together.

Even before Remo D'Souza suffered a heart attack a while ago, Nora Fatehi had recently met him and was amongst the first ones to visit him in the hospital.

Now, Nora Fatehi was recently spotted meeting Remo D'Souza and his wife at the filmmaker's office  generating the buzz as well as creating an uproar of demands amongst the fans to be a part of ABCD 3. Given the impeccable dancing skills of Nora Fatehi, it would be a heavenly treat to witness the actress taking the center stage for the film.

Ranvir Shorey stresses on the pressures…