Zee TV's popular show, Guddan Tumse Na Ho Payega, has captivated the telly audience with its intriguing storyline ever since it was launched. While several twists and turns in Guddan (played by Kanika Mann) and Akshat's (played by Nishant Singh Malkani) life have kept the viewers at the edge of their seats, a new twist will leave all of them stunned. Nishant, who has been a part of the show from the start and has captured the hearts of millions with his eccentric portrayal of Akshat Jindal, will soon make an exit from the show. The story of Guddan Tumse Na Ho Payega will culminate into Akshat's character going away and it was an emotional farewell for Nishant as he bid adieu to the team and the show. 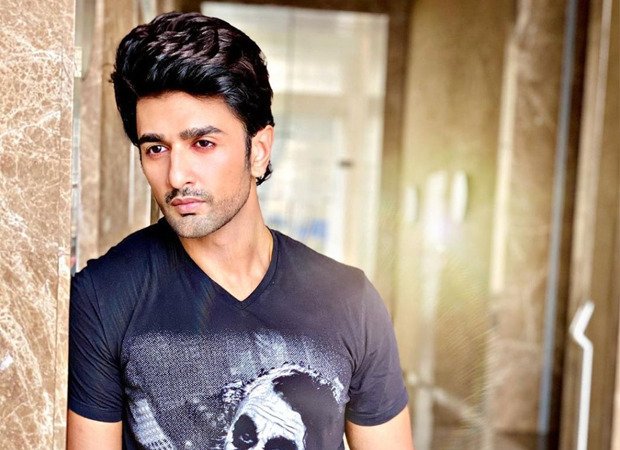 Associated for almost 2 years with this character, Nishant bids a heartfelt and emotional goodbye to everyone after shooting his last scene. For making this moment a little extra special for him, each member of the cast and crew spoke about special memories they share with him. This made Nishant so emotional that he couldn’t help but express his sincere gratitude towards all the crew members and his co-actors. Though he got teary-eyed, Nishant laughed it off and bid a final goodbye to the show with a special cake cutting ceremony.

Sharing his experience on working on Guddan Tumse Na Ho Payega, Nishant said “Akshat as a character has been extremely close to my heart and for the last two years this character had literally become a part of me! It is quite overwhelming to let go of him, but as they say all good things must come to an end for a new beginning. I have thoroughly enjoyed working with this team, especially with my Guddan (Kanika Mann) and there are umpteen number of memories that I share with them. This set had became like a home for me and while I am definitely going to miss each and every member of the team, I wish them success and prosperity.”

While it might be a wrap for Akshat Jindal, some interesting twists are all set to take place in Guddan’s life.