Impish, flirtatious, pouty and perky….somehow Nimmi was the original Mumtaz and Aruna Irani, if that makes any sense. Vivacity came naturally to Nimmi. It wasn’t a trait she cultivated. It was part of her DNA. That’s why they cast her repeatedly as the chulbuli gao ki gori, or the rebellious girl who won’t kick off her high heels at a kirtan sammellan. 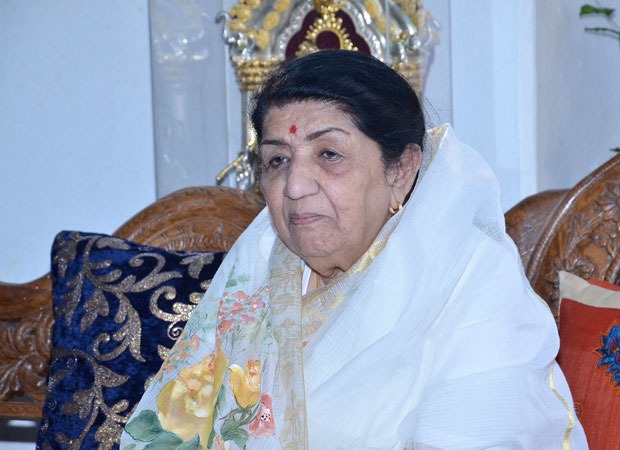 “Nimmi was well-read, lively & fun to be with,” Lata Mangeshkar

Nimmi’s passing away is, frankly, of little relevance to cinematic history. Among the great classical actresses of her time she was never a top-notch player, never in the league of her edified contemporaries like Nargis, Meena Kumari and Madhubala.

The formidable filmmaker Mehboob Khan cast her repeatedly in his films. In one of her best-known roles in Mehboob Khan’s Amar Nimmi was cast as a rape survivor. It was a role no other major actress of the time would touch. Legend has it that Madhubala was offered the choice of both the female leads in Amar by Mehboob Khan. She said a flat no to the role of the illiterate village girl who gets raped by Dilip Kumar and instead played the educated sophisticated girl who gets justice for the wronged rape victim.

“It was never about the ‘correct’ role or the size of the role for Nimmiji. She was always ahead of her times. She was gutsy and rebellious enough to take on roles other more conventional actresses wouldn’t dare and she excelled in them,” says filmmaker Sanjay Leela Bhansali who wishes he could work with her. “But I did work with one of Nimmiji’s closest friends Begum Para in Saawariya and it was a delightful experience.”

The iconic Lata Mangeshkar who has ghost-voiced many songs for Nimmi recalls her as spirited and sociable. “She was well-read lively and fun to be with. I first met her when Raj Kapoor Saab cast her in Barsaat in 1949. We all become one group of driven committed fun-loving artistes—Raj Saab, Nargisji, Nimmi, (music composers) Shankar-Jaikishan, (lyricist) Shailendra, (lyricist) Hasrat Jaipuri, Mukesh Bhaiyya (singer Mukesh)...during Barsaat.”

Lataji recalls Nimmi emoting to one of her most beloved songs of all times. “In Barsaat the song Jiya beqaraar hai chayee bahaar aaja morey balma tera intezar hai was a super-hit. And Nimmiji did full justice to it. She was the portrait of a young girl in love. The title song Barsaat mein humse miley tum sajan tumse miley hum was also filmed on her. And again she did full justice to my voice.”

Lataji also recalls Nimmi emoting to one of her most favourite songs of all times. “In Mehboob Saab’s Amar I sang what I consider one of my best written and composed songs ‘Na milta gham toh barbadi ke aphsane kahaan jaate’…It is a very difficult song to project on screen. But Nimmiji did. Unko mera salaam.”

Nimmi’s most memorable films include Barsaat, Sazaa (in which she for a change, she played the lead, and emoted to the immortal song Tum na jaane kis jahan mein kho gaye), Aan, Daag, Mere Mehboob and Basant Bahar. She was last seen in K Asif’s posthumous Love & God which took a gruelling 23 years to be completed. This re-telling of the Laila-Majnu love-legend was started with Nimmi and Guru Dutt who died midway and was replaced by Sanjeev Kumar. Then he too died.

“Laila lived but Majnu kept dying,” Nimmi once joked and then broke into her full-throated laughter.

And now Laila too is gone.Nimmi loved to sing. But sang for herself only once in a 1951 film Bedardi. The song Nanadiya jane na de was composed by Roshan.

Also Read: Lata Mangeshkar is all praise for Ayushmann Khurrana after watching Andhadhun, appreciates his singing as well