As far as new talent is concerned 2019 gave us actors as varied as Siddhant Chaturvedi, Meezaan Jaffrey and Ananya Pandey. 2020 has its own share of new acting talent to look forward to. And here they are. 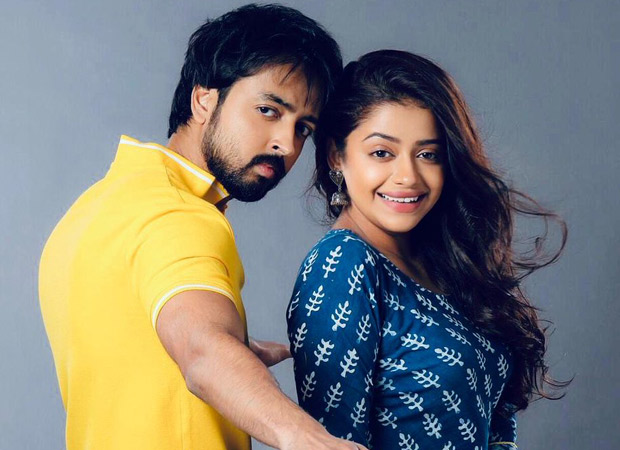 1. Riva Kishan/ Priyaank Sharma (Sab Kushal Mangal): They are chips off the old block with a talented parent each to pump up their credentials. Riva is Ravi Kishan’s spontaneous fiery daughter whereas Priyaank has a certain thehrao about him, just like his dignified talented mother Padmini Kolhapure. Together they promise to be fire and ice on screen. 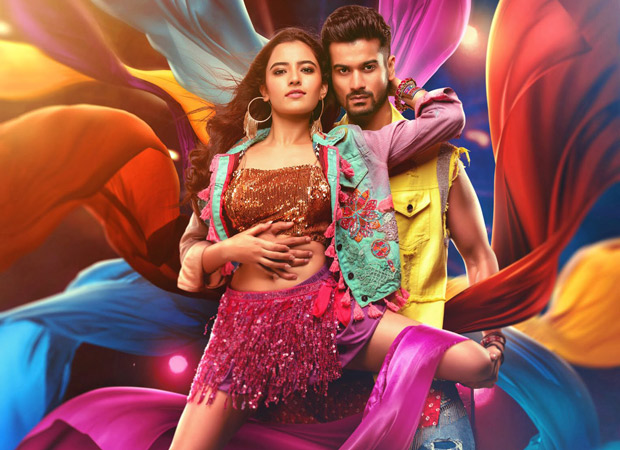 2. Rukhsar Dhillon/ Sunny Kaushal (Bhangra Paa Le): Ebullient, unstoppable… Rukhsar Dhillon promises to be the lal mirchi of 2020. And Vicky Kaushal’s brother has already been seen giving a confident performance alongside Akshay Kumar in Gold. Bhangra Paa Le could catapult this pair into an enviable topspot. 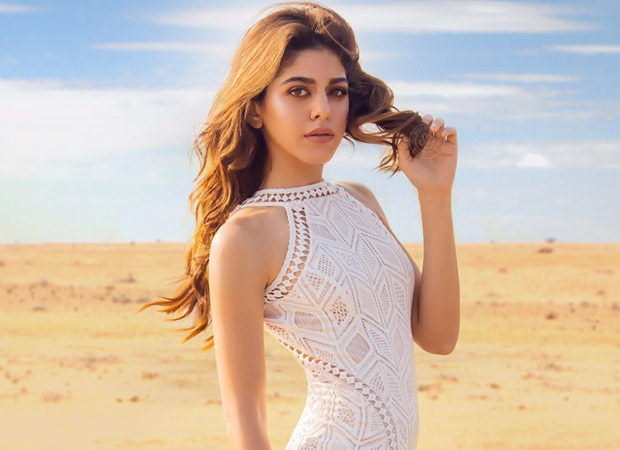 3. Alaya Furniturewala in Jawani Jaaneman: Pooja Bedi’s daughter Alaya conveys the kind of chic magic that we saw the other Alia create in Student Of The Year. Is this Alaya going to be as formidable in her screen appearance as the previous one? We will soon know. Apparently the girl has stood up to seasoned star-actors in her debut film like Saif and Tabu with not a trace of self-consciousness. 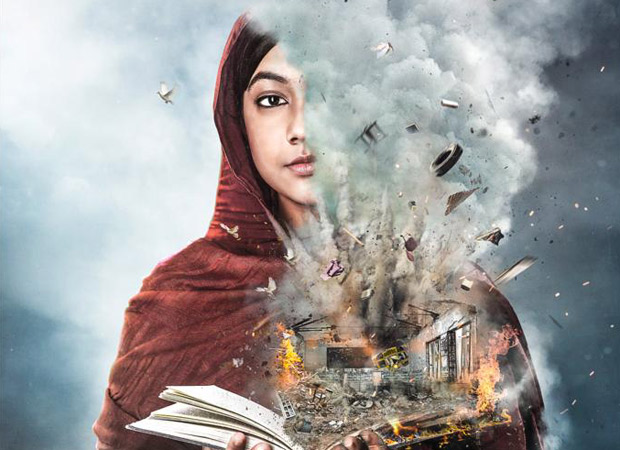 4. Reem Shaikh (Gul Makai): A television actress, Reem Shaikh gets a dream launch in this bio-pic where she plays the youngest Nobel laureate Malala Yousafzai. 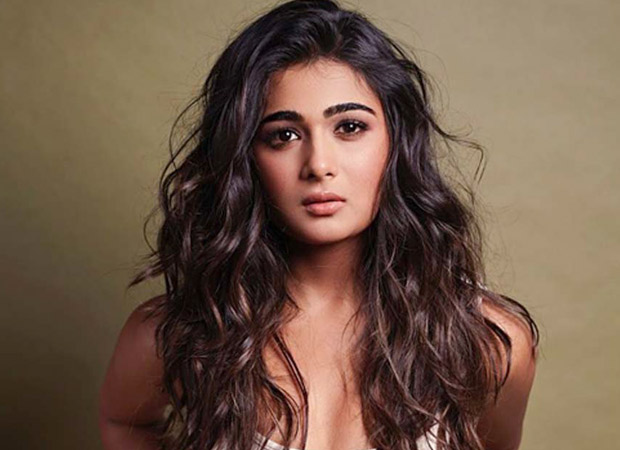 5. Shalini Pandey (Jayeshbhai Jordaar): Arjun Reddy’s softspoken co-star to Vijay Deverakonda is all set for her Hindi debut opposite Ranveer Singh in a film to be co-produced by Yash Raj films. It can’t get more posh than this. 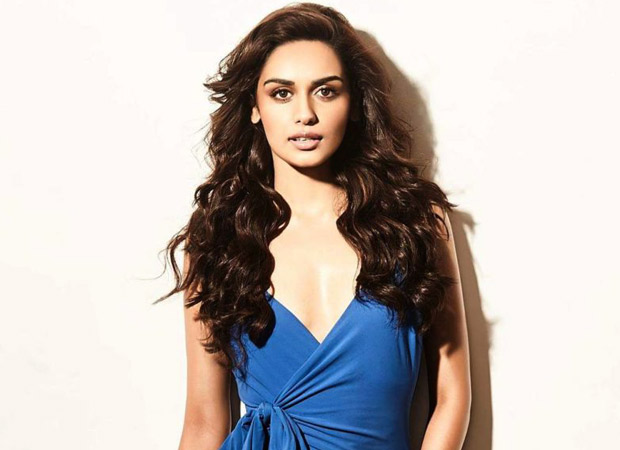 6. Manushi Chillar (Prithiviraj): After a prolonged period of deliberation Miss World 2017 has been roped in to play the lead in Chandraprakash Diwedi’s lavish historical costume drama with the invincible Akshay Kumar as her co-star. Safe landing.