Yeh Jaadu Hai Jinn Ka actress Aditi Sharma who is gearing up for her debut project in the digital space, talks about how there were never any preconceived notions of breaking her image as a TV actress before she took up the web and that she chose the script plainly because she loved the concept. She spoke in length about how she gives more importance to the content than the medium. 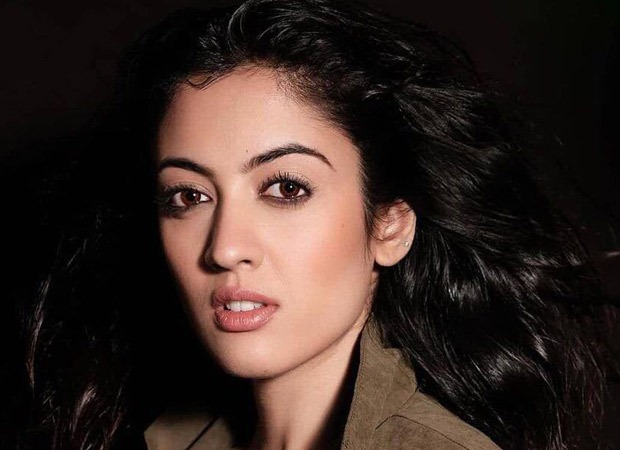 The actress clarifies "Nowadays, very easily people say that 'Oh! She has taken up web because she wants to get rid of her image as a TV actor' but that's so not true. I took up web because I loved the concept, did not see that as an opportunity to break my image as a TV actress. Also, I am an actor who wants to act irrespective of the medium. I want to do Films also along with TV and Web. I never went away from TV as it made me what I am today"

On the professional front, after starring in super hit shows like Kaleerein and Yeh Jaadu Hai Jinn Ka, Aditi is now pulling up her socks to conquer the digital space with her upcoming release Crashh co-starring Zain Imam, Anushka Sen and Rohan Mehra in pivotal roles!

Also Read: “I like focusing on one thing at a time”, says Yeh Jaadu Hai Jinn Ka actress Aditi Sharma