Actress Neha Sharma on Saturday took to her Instagram handle to share a picture of herself posing in a pool in a white bikini. In the picture, Neha is seen staring at the camera as she floats on water striking a very confident pose while flaunting her curves. 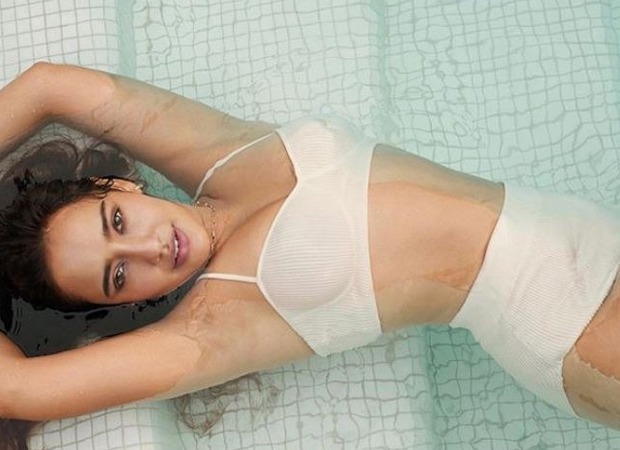 A few days back, the actress had shared a picture of herself posing in the same attire, in a white background. “Thank you @farrokhchothia for always making time to do this," she captioned the post thanking the photographer.

On the work front, Neha Sharma has been roped in opposite Nawazuddin Siddiqui in the film Jogira Sara Ra Ra and Zee 5's upcoming film Aafat-E-Ishq based on a Hungarian film. She was last seen in a music video titled 'Dil ko Karaar Aaya' alongside Bigg Boss 13 winner Sidharth Shukla.