Last Updated 26.09.2021 | 11:55 PM IST
feedback language
follow us on
Bollywood Hungama » News » Bollywood Features News » Neha Kakkar’s ex-boyfriend Himansh Kohli says that he was made out to be a villain because of the former’s social media post

Singer and Indian Idol 11 judge Neha Kakkar's love life has always managed to make headlines. While it has been difficult for the singer to move one after her break up with actor Himansh Kohli, it has not been easy for the latter either. Recently, in an interview with a daily, Himansh opened up about his break up with Neha. 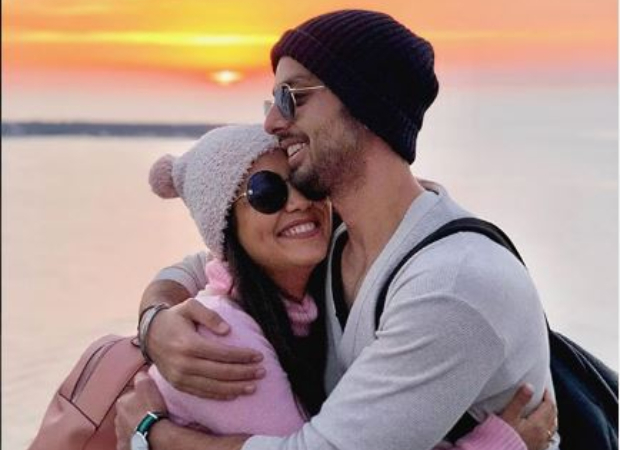 Himansh said that it is okay for him to be linked with Neha, but sometimes he feels bad because there is an identity that he made for himself in 2011 when he started out with the TV show Humse Hai Life. Himansh further said that they met in 2017 and were together for almost a year before they called it quits. He said that he was serious about their relationship and at some point had plans to get married sometime in the future.

After their break up, Neha had posted a story on social media on how she was hurt after the break-up. Himansh said that after the break-up, with Neha's post he was made out to be the villain and nobody wanted to know the real story. He said that he too felt like posting on social media but refrained from doing so as he did not want to write against a person whom he had loved.

Himansh didn't speak a word then, which he considers a choice. He further said that it was Neha's choice to move on in life and he respected that. However, things turned around after she put up a post and he faced backlash for her words.

The actor said that he let go of several work opportunities as he would travel with Neha for her shows to spend time with her. Himansh said that he has now put everything behind him and feels that the events have only made him stronger.